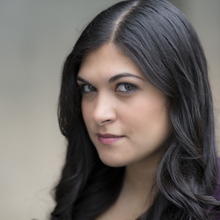 Tania Benites is an actress and playwright living in Cleveland, Ohio. She was born in Lima, Perú and moved to the U.S. with her family when she was two years old.

During college, Tania had the opportunity to study European Clowning at Accademia dell'Arte in Arezzo, Italy. After graduating from Cleveland State University with a B.A. in Theatre Performance in 2012, she served as the Director of Education and Outreach at Talespinner Children's Theatre for almost three years. Tania currently serves as the Adult Programming Assistant at the Cuyahoga County Public Library, where she enjoys creating and developing adult programs for all 27 branches.

As an actress, Tania has performed in the greater Cleveland area and Akron. Past credits include "Johanna: Facing forward" at Cleveland Public Theatre; "The Magic Flute" at Talespinner Children's Theatre; "Twelfth Night" at Rubber City Theatre; "Water by the Spoonful" at Ensemble Theatre; "El Insólito Caso de Miss Piña Colada" at LatinUs Theatre; and "A Xmas Cuento Remix" at Teatro Público de Cleveland. Tania also had the opportunity to work with Milagro Theatre in Portland, OR in their virtual remounting of "A Xmas Cuento Remix" in 2020.

In addition to acting, Tania also enjoys playwrighting. Her most recent play “The Tulpa” was featured in “¡Obras en Evolución!”, a play reading festival for Teatro Público de Cleveland. She is also a proud member of the Young Playwrights Collective. 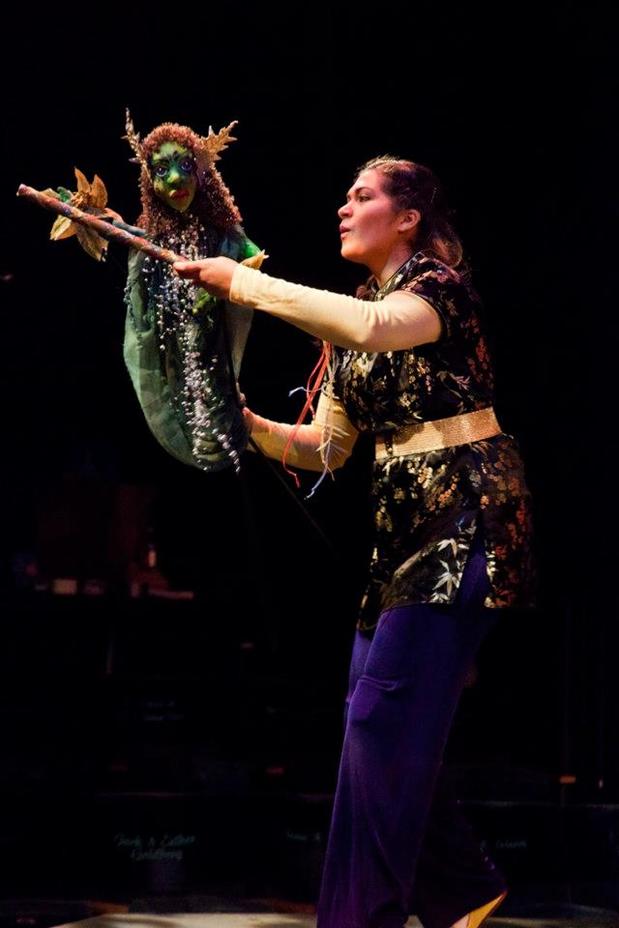 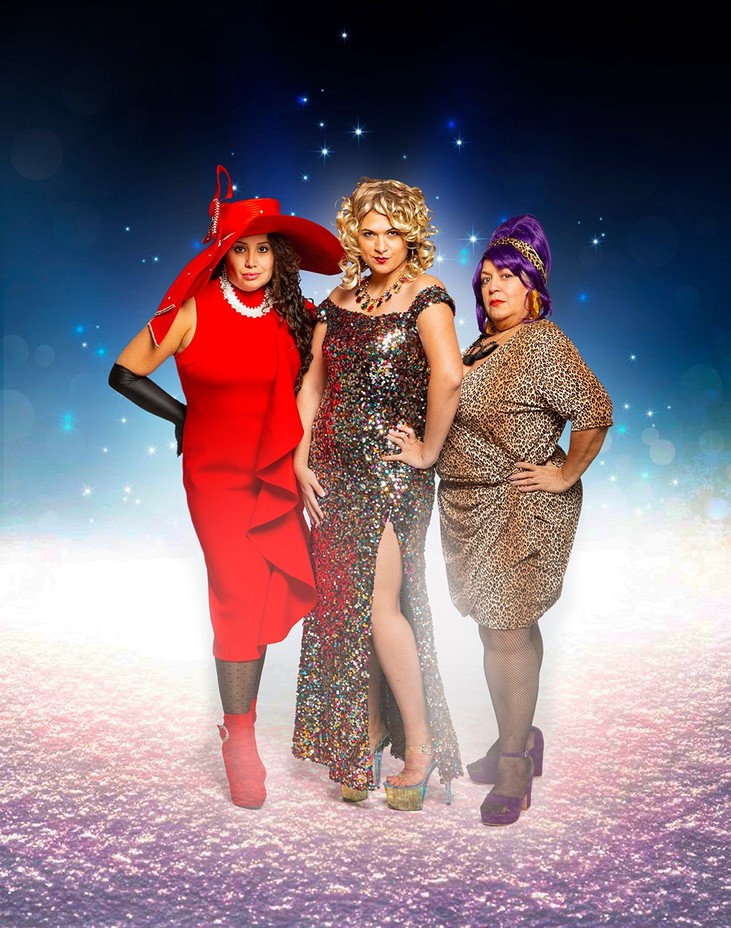 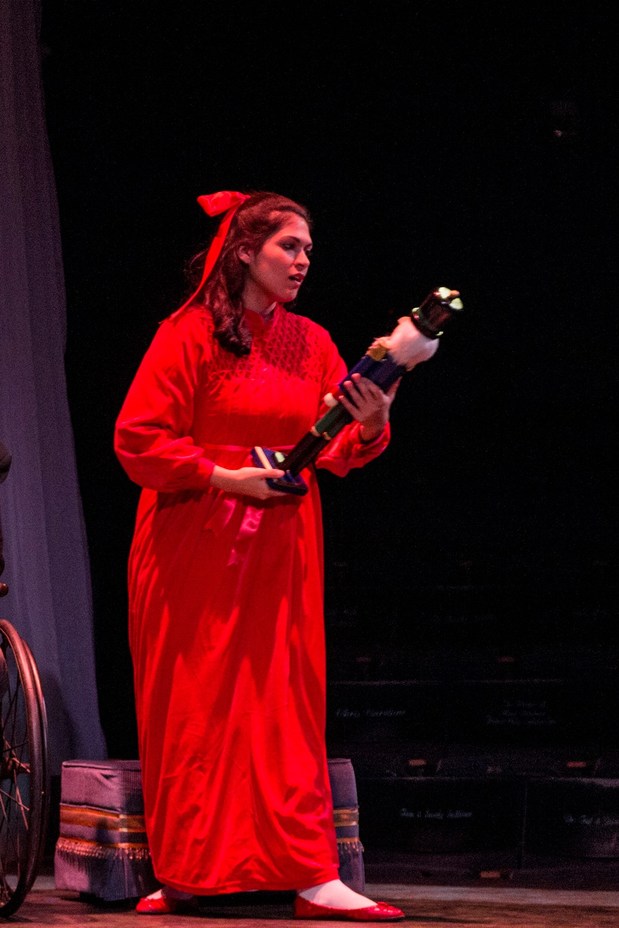 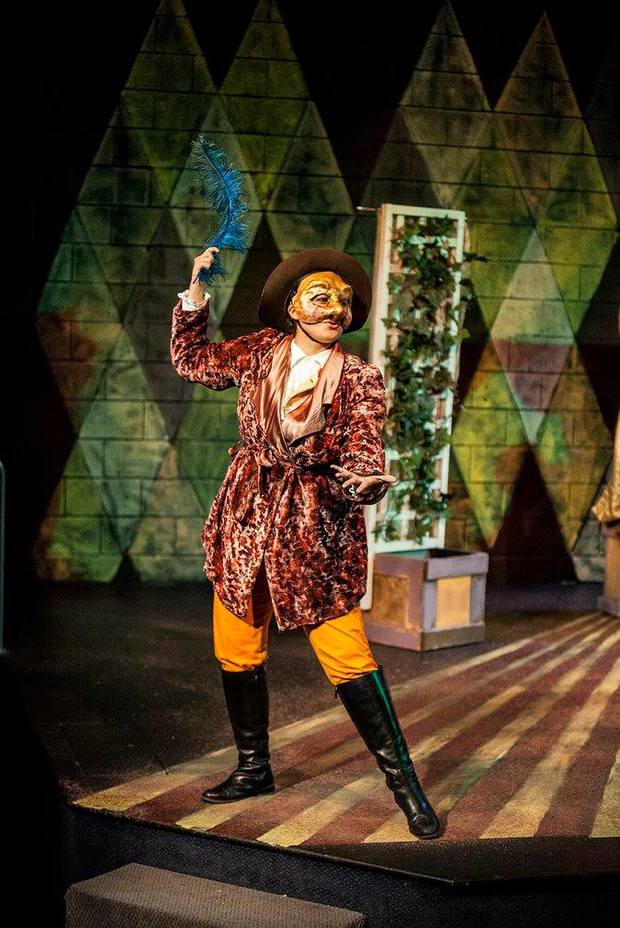