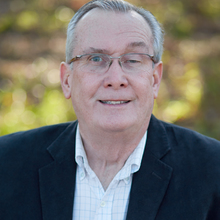 Scott MacGregor is an American photographer and writer from Cleveland,Ohio. His photographs and writings have been published in books and magazines. He has been writing graphic tales for several decades in collaboration with Cleveland artists, most notably with artists Gary Dumm and Gregory Budgett.

MacGregor is the primary author of the underground comic "DIP Stories" and the graphic novel, “Fire On The Water” a work of historical fiction which tells the early 20th century story of the harrowing experiences suffered while building water tunnels under Lake Erie by Irish and European immigrants in his hometown of Cleveland.

In 2005, the Cleveland Museum of Art accessioned MacGregor's photograph "Irish Lace" into its permanent collection.

Scott MacGregor is married with 2 grown children and lives in Lakewood, Ohio, a suburb of Cleveland. 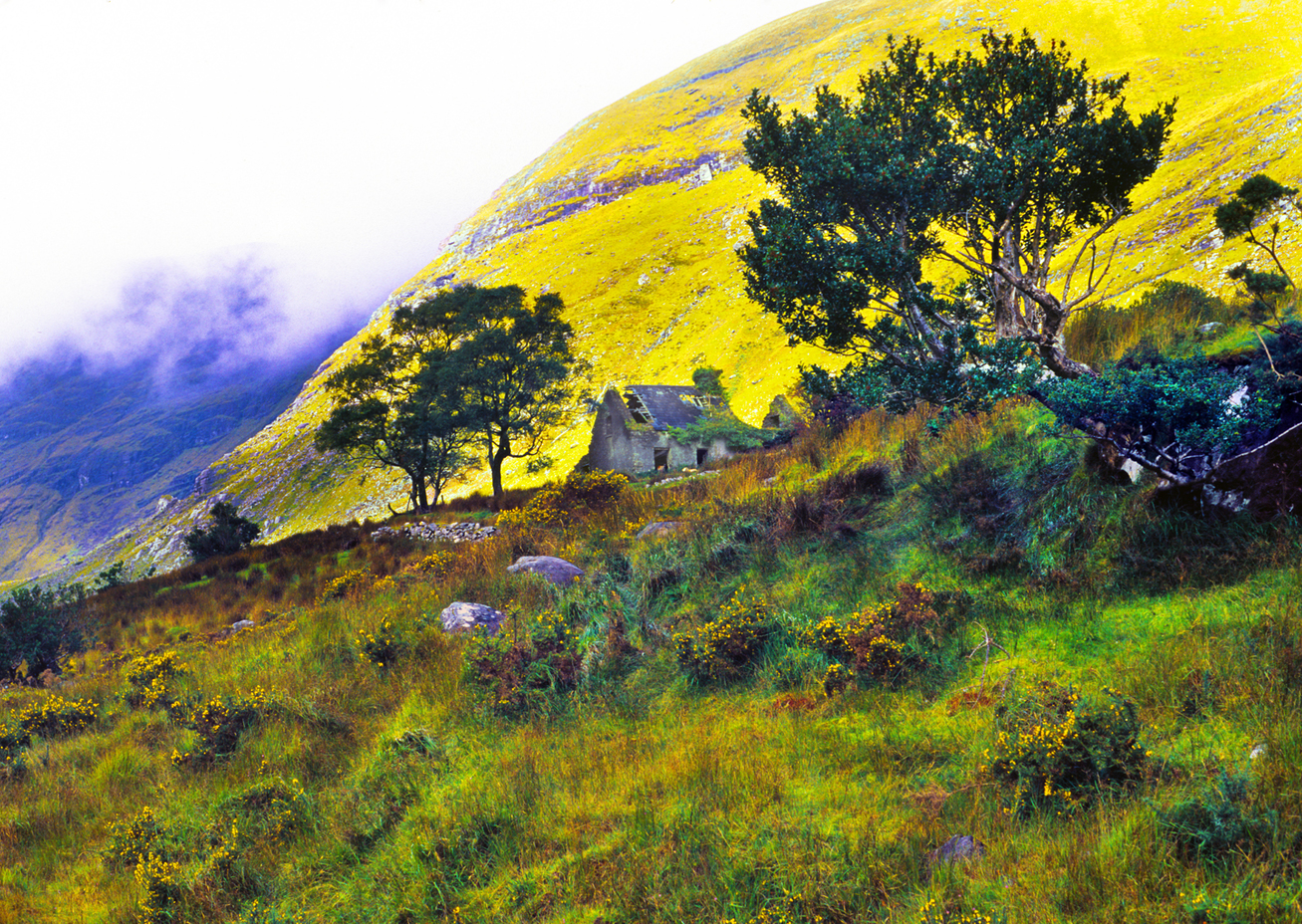 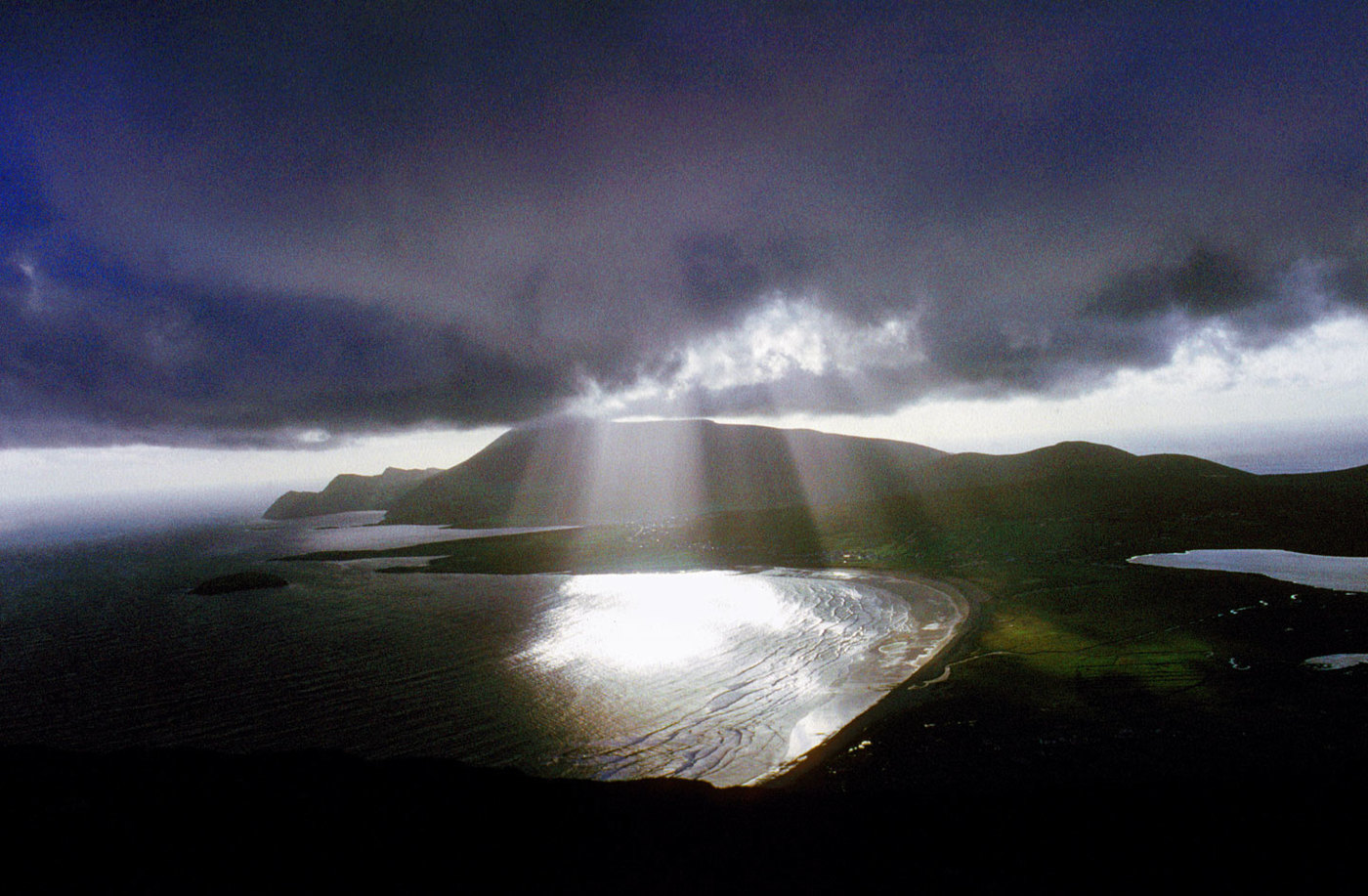 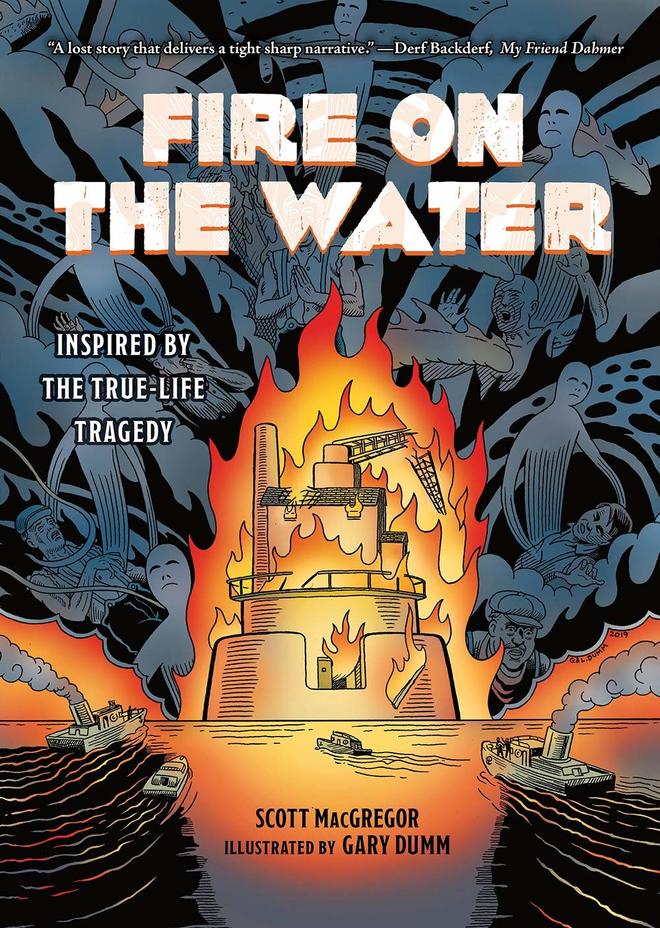 Fire on the Water
A graphic novel that imagines the lives immigrant workers building water tunnels under Lake Erie. 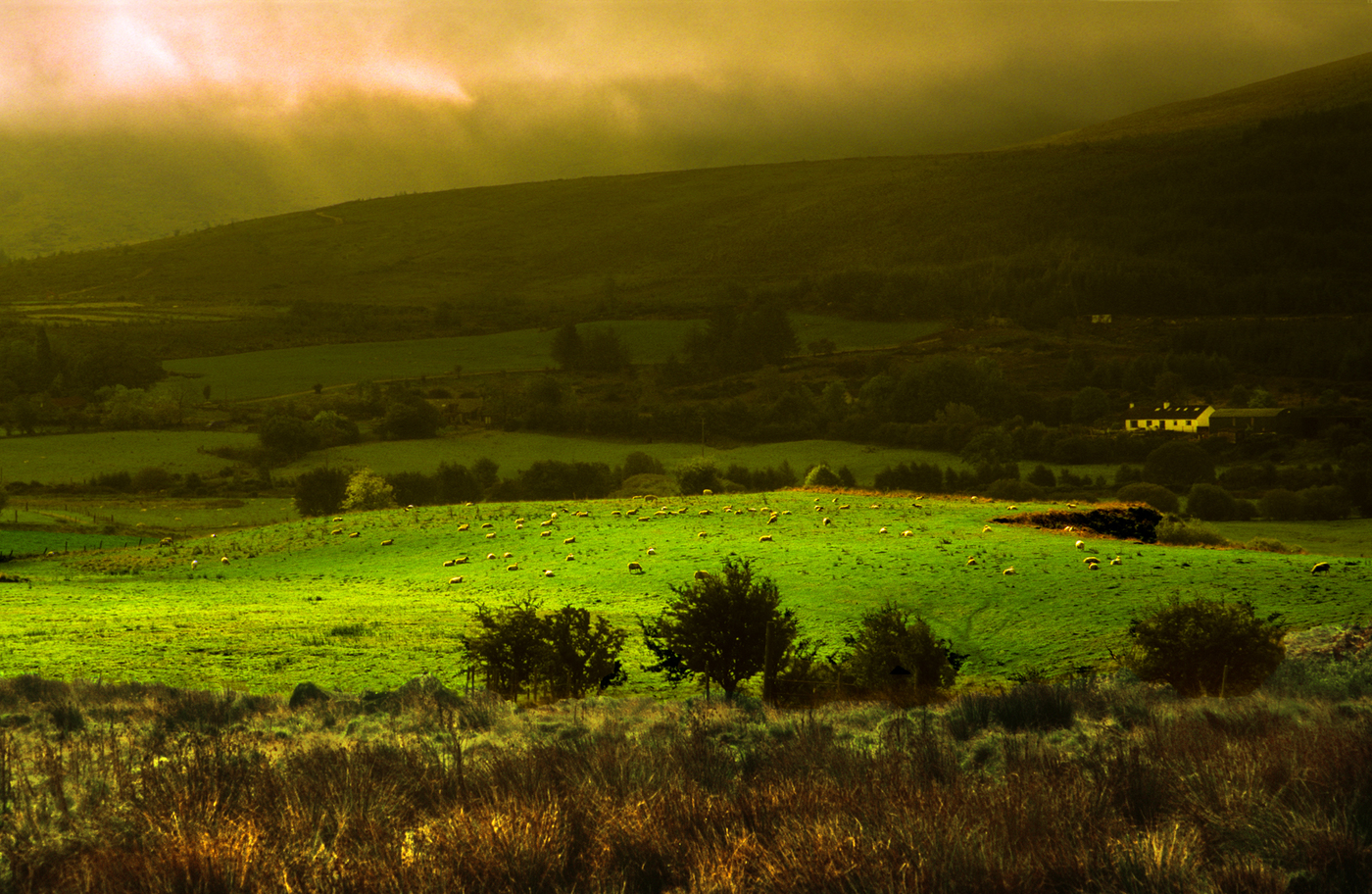 Early Morning in Wicklow
Sheep laze and graze in a field in Ireland.