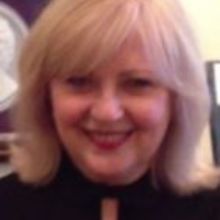 BIO
Renata was born in Czechoslovakia and is now residing in Ohio. She became inspired in the arts by her art teacher and her grandfathers.
After 20 years working in the corporate world, Renata decided to change her career. She studied art with portrait artist Bill Kufahl and at the Cleveland Institute of Art, where she received her Certificate of Completion in 2004.
Renata’s life-like portraits capture the essence of the individual and bring life to the paintings. Her art has been shown localy and Internationally in Venice, Bologna, Sarzana, Fermo, Grottamare, Florence, Montecosaro, Lerici and Rome Italy, Prague Czech Republic and in Bratislava Castle Slovakia.

ARTIST STATEMENT
In my portraits I focus on capturing the essence and the emotions of the individual. I am influenced by the paintings of Rembrandt, Vermeer, John Singer Sargent, French Impressionists and American Impressionists.
I have always admired Renaissance artists depicting fashion in their paintings of the Italian courts. These artists were also known for creating costumes, designing textile patterns and embroidery. Flemish Baroque artists like Rubens, Van Dyck also found inspiration in clothing. Van Dyck's portraiture gave us the knowledge of the fashion worn at the court of Charles 1 in 1630's. The most celebrated Pop Artist in the United States was Andy Warhol. After visiting the Andy Warhol museum, and because of my love of fashion, I decided to paint the series called "Homage to Art of Fashion" starting with the 1960's. We know that the styles, shapes, patterns and colors of the clothes and the fabrics have been influenced by art and trends of the period. Andy Warhol started his career as a fashion illustrator for fashion magazines such as "Vogue" blending his artistic visions into his designs. Other artists blended their visions equally into their fashion styles and became some of our famous designers we've had and continue to have today. This series represents some of those trends modeled by fashion icons, celebrities and super models of the period which I wanted to capture in my paintings.
Why paint “Homage to Art of Fashion”?
Through history the clothes we’ve worn had created powerful perception of who we are; and then as now fashion has been intertwined with our culture. Designers are constantly developing contemporary look and changing the way we think about style and identity. 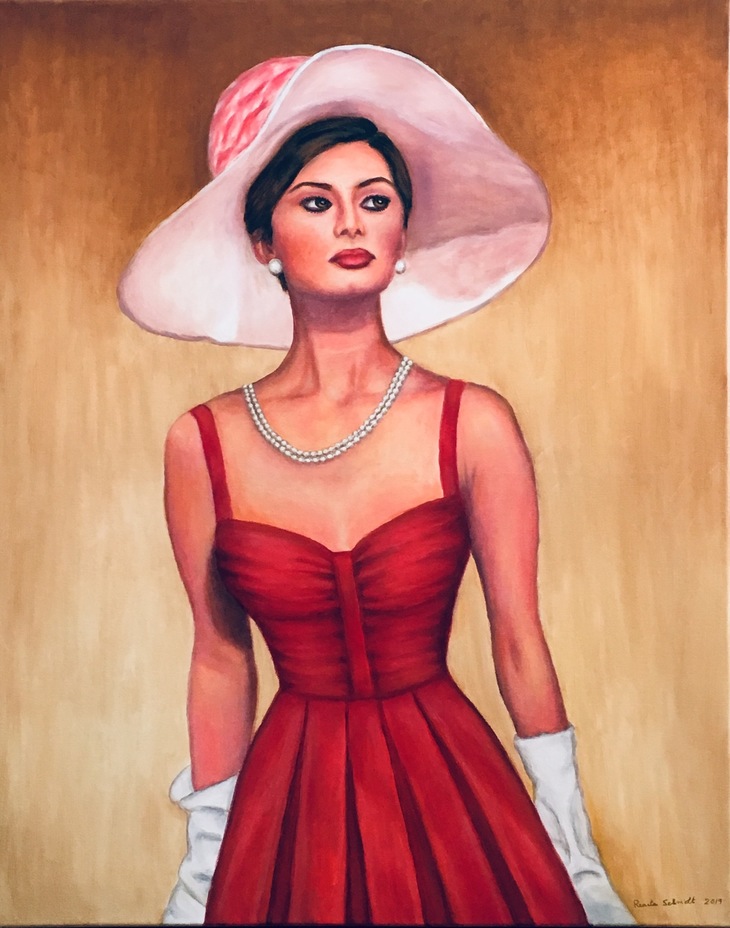 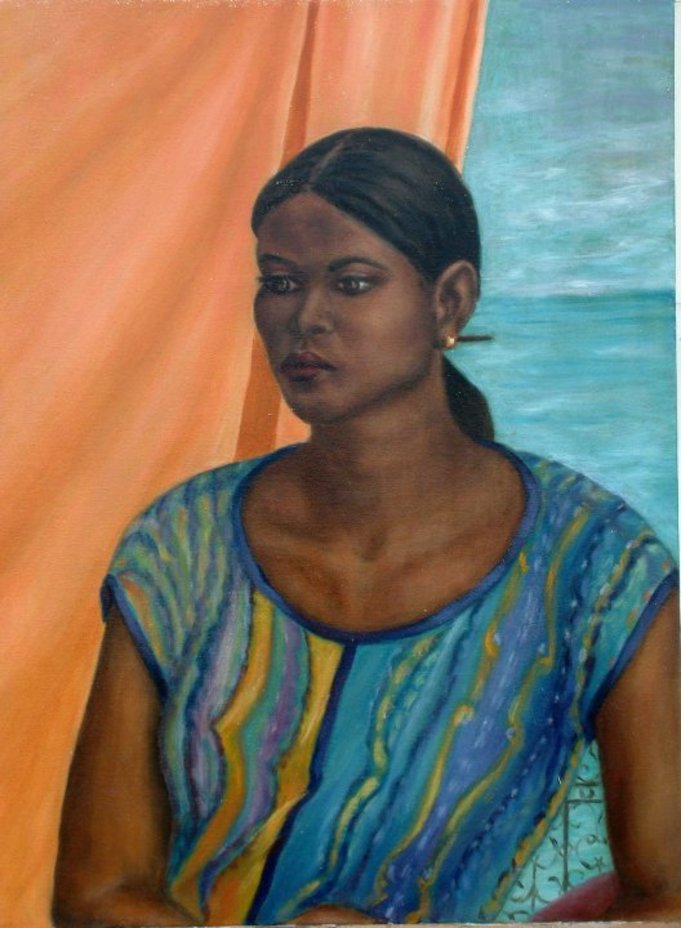 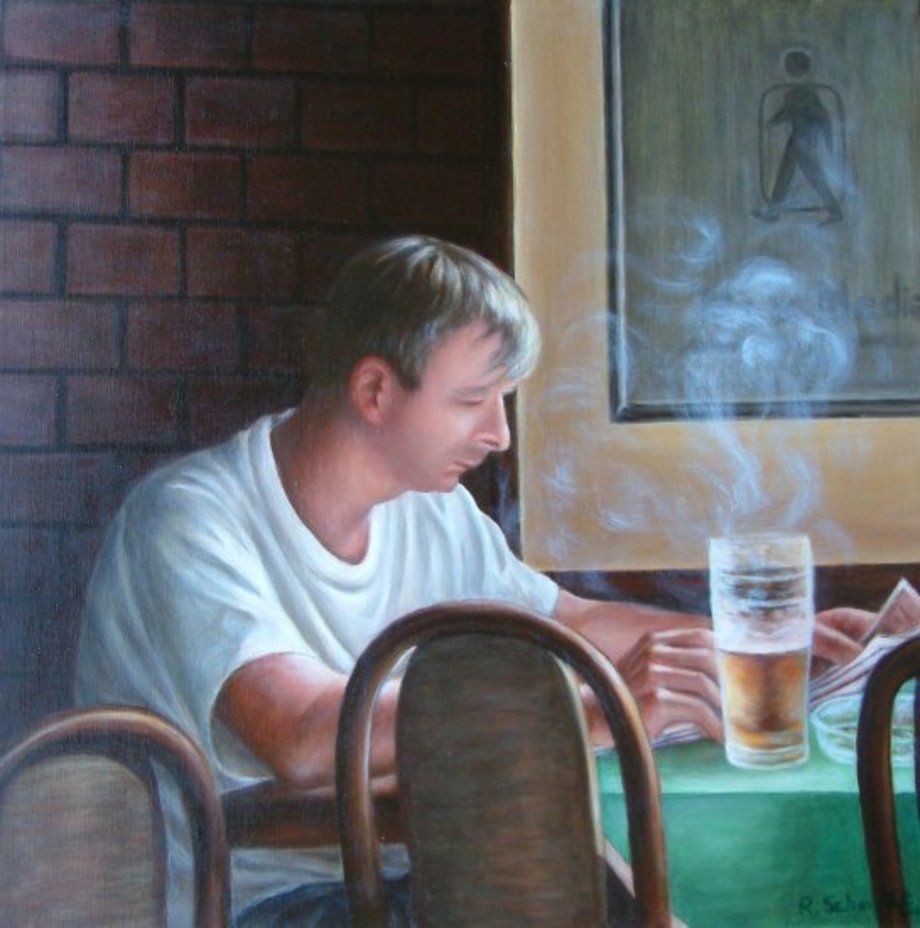 In the Pub - Prague
Painting inspired by my visit to Prague and having lunch at the local pub by Prague’s Castle. 2005