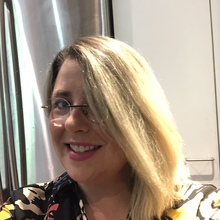 Artist, BFA, Art on CNN, Top eBay seller. I’m proud to have gotten great reviews on my artwork from Tom Wilson and R. Crumb. Numerous awards in The American Greetings Spring Fine Art show, including the $2,000. Best Of Show award in 1995.

Having been raised in a family with artist-writer parents, Melissa Bollen, naturally had talent, drive, and a rich artistic environment. Seeing her father, draw and write his comic strip, "Animal Crackers," from home was a large influence on her. From an early age, Melissa drew and painted as her play. As she grew into a teenager, she was known at school as a wonderful artist. She illustrated literary magazines and the yearbook as well as made special cards for teachers and sports standouts. She entered the prestigious Scholastic Art Show contest in high school and was the winner of two New York Gold Key awards that only 2 % of students nationwide earn.
She attended Bowling Green University in Ohio because of their outstanding graphic arts department. Shortly after graduating, she was employed at American Greetings in Cleveland, Ohio, where she worked as an illustrator and writer of humorous and serious cards for fifteen years. After the birth of her two boys, she started her own business, Melissa Bollen Paintings and Illustrations, completing art jobs for clients and also perfecting her complex painting style. She has sold paintings worldwide and has a special following in Asia and Italy. As a bonus for clients, she has also done paintings of houses that realtor friends have sold for their clients. These have been especially lauded. She was featured on the CNN.com Home Page of selected illustrations depicting The Eiffel Tower in commenmoration of the Charlie Hebdo attack in France.

Melissa sees color and shapes wherever she goes and has translated those images into bold and beautiful paintings as well as delicate renderings of animals and other aspects of nature. She especially enjoys painting her beauftiful, white Persian cat, Kendra, who is her constant companion and muse as she works. 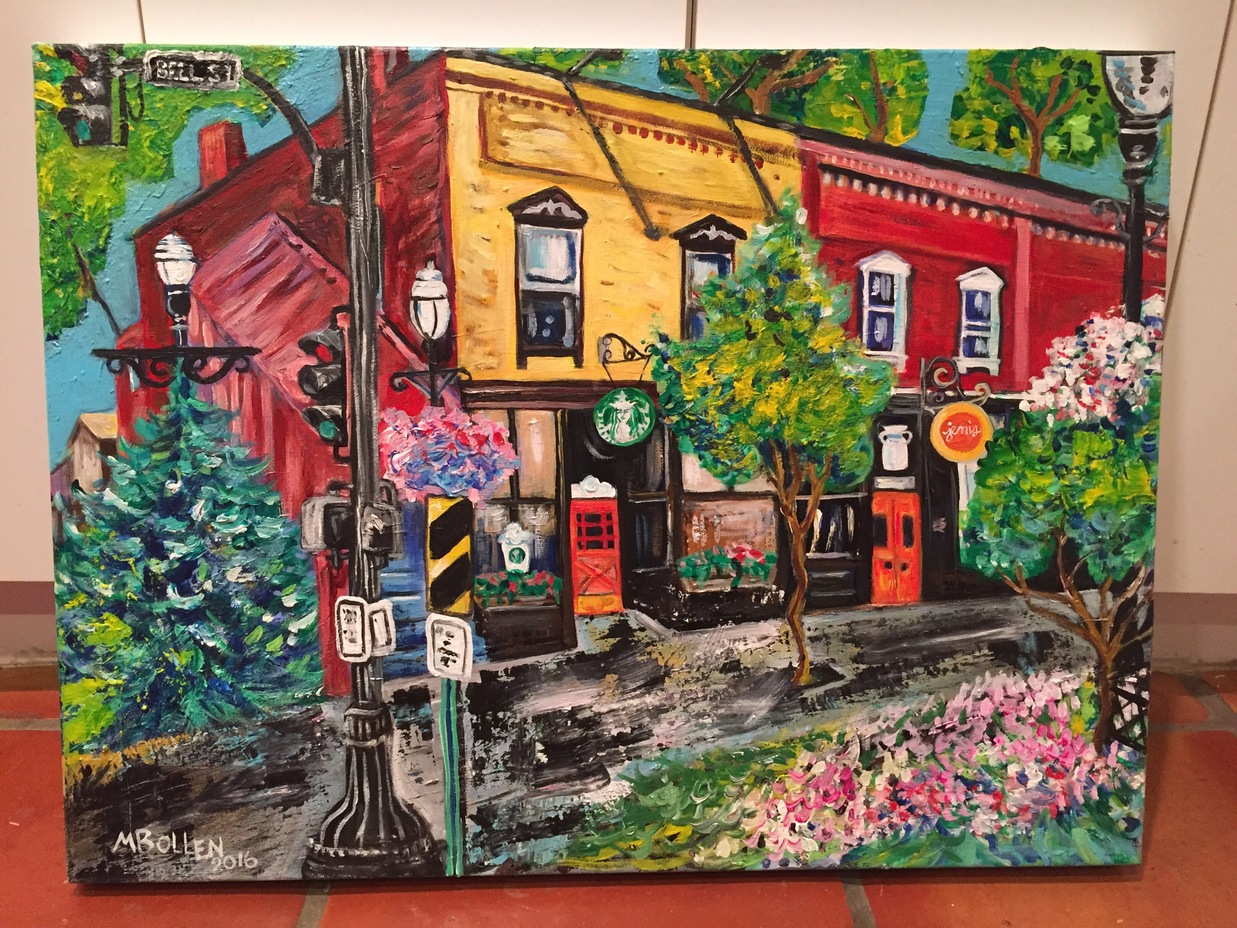 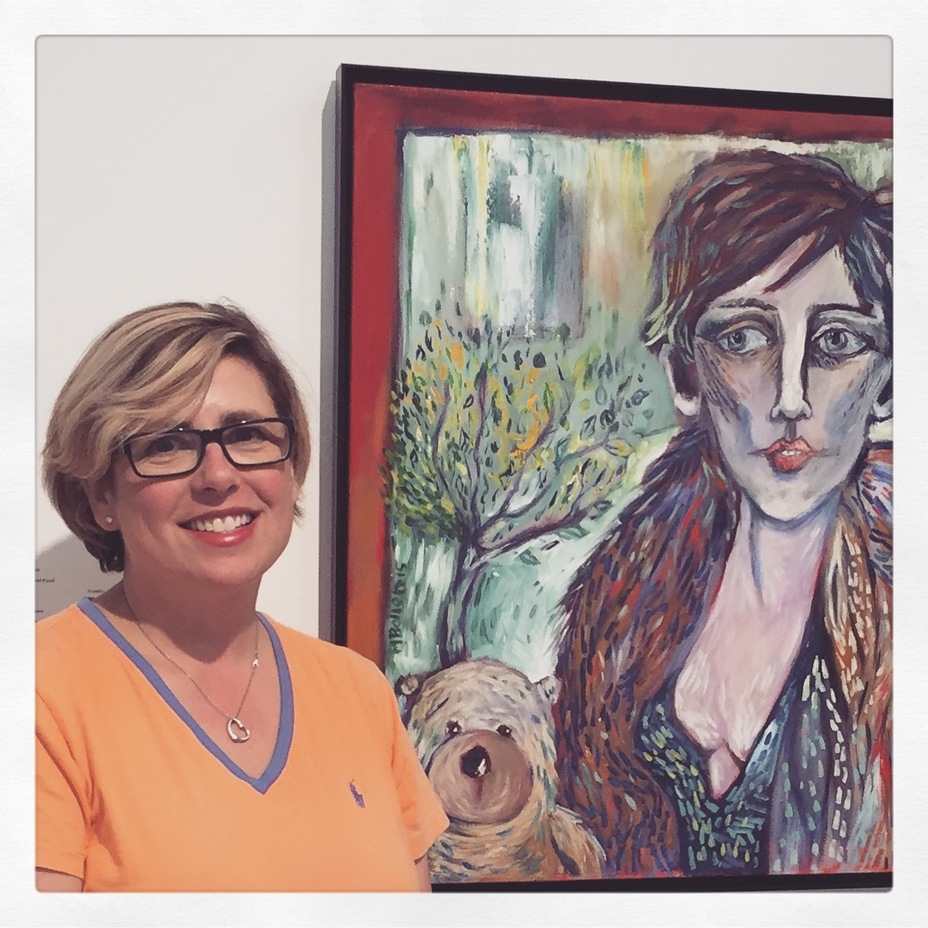 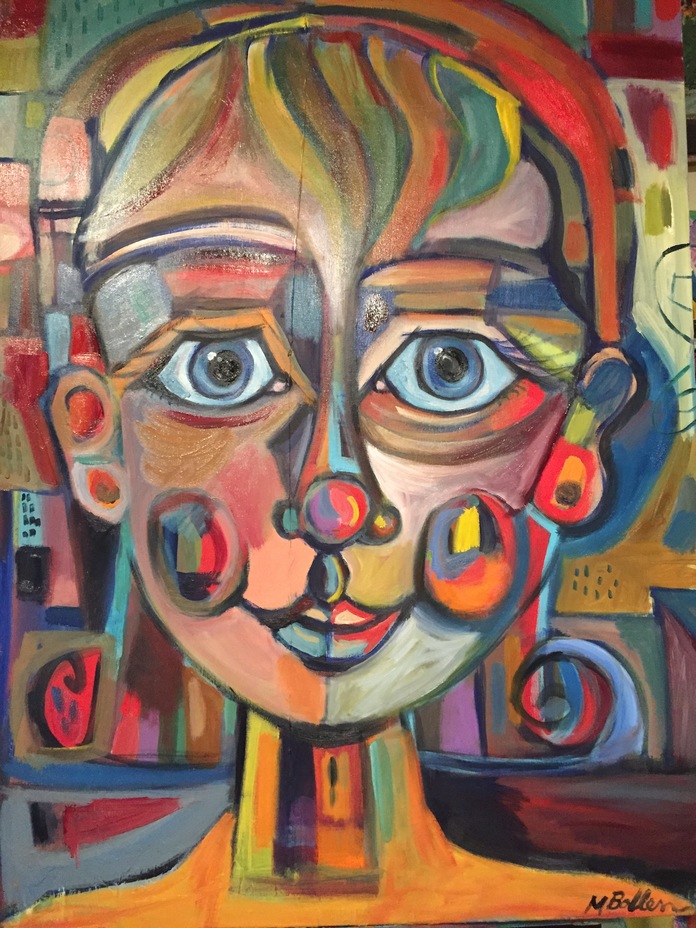 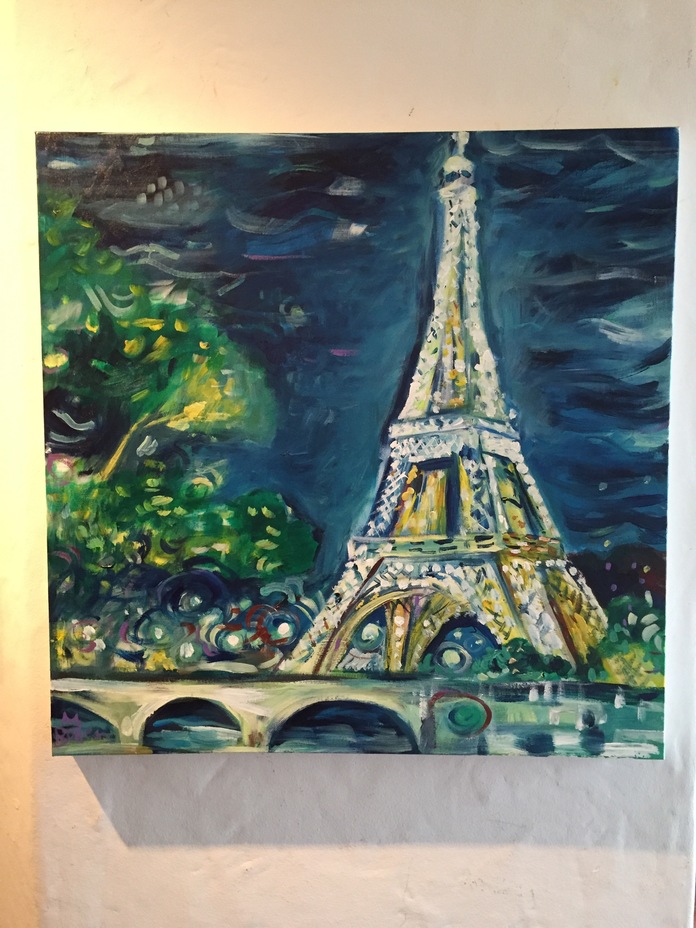 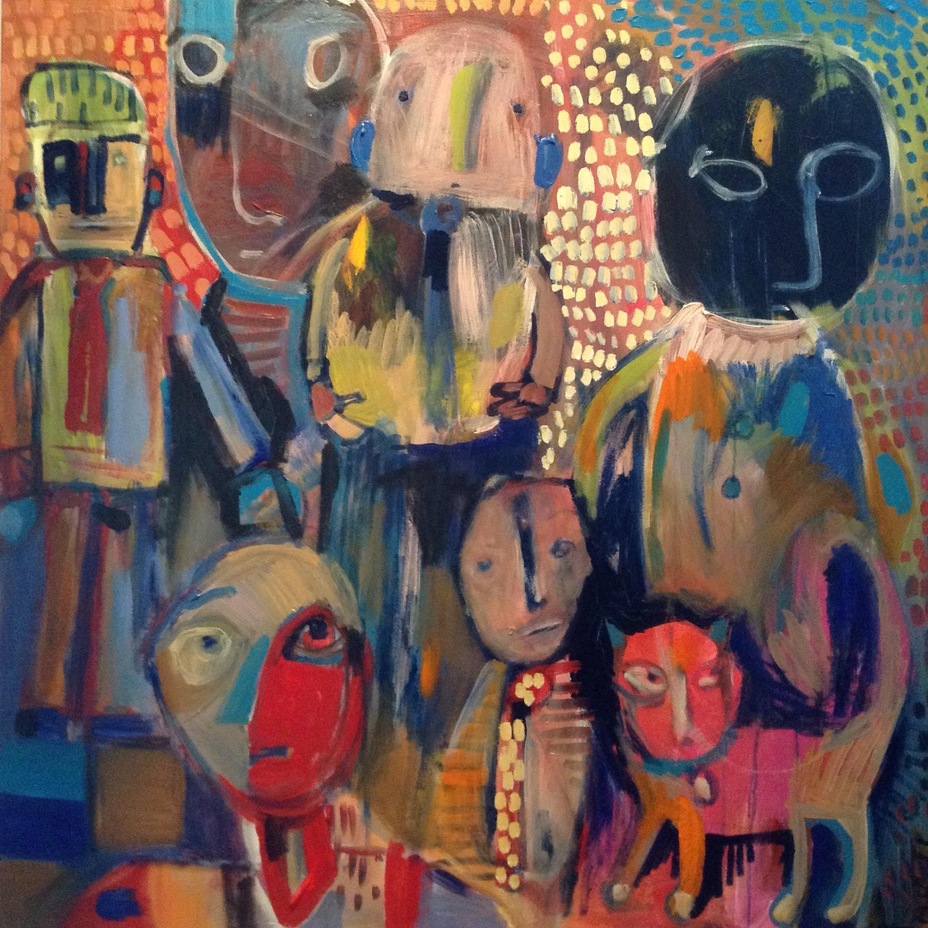