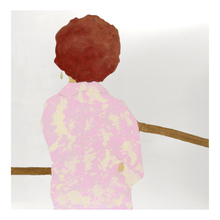 Lee Heinen
I am a painter

In todays digital world albums are quickly becoming a thing of the past. My intent is to have these very material paintings tell a story of passing generations similar to an old-fashioned American family album, sometimes with a touch of humor. For generations, people preserved the same kinds of subjects in family albums: birthday parties, holidays, vacations and portraits. I inherited such albums myself. But we’re no longer preserving our photos into a form that we can feel, handle and pass down to our descendants. All things man made are ephemeral, but these images won’t die when the motherboard does.

Although many of these paintings are based on my own albums, the faces are not individualized and are meant to represent everyman’s family album. I like it when people look at one of these works and say, “Oh, that looks like my uncle,” or “That’s just like Janie when she was little!” I wish to evoke the viewer’s personal narrative.

The composition and subject matter are what draw me to particular photographs; however, these are not literal renderings. They’re edited and altered from the original photos. (I prefer working from black and white photos, because it frees me from the influence of the original colors.) My concern is with what the bodies are communicating to us, and with the patterns and values in the painting. Everything - from the shape of the hair to the clothing and shadows - forms part of the pattern. There’s even expressiveness in the angle of a head that’s brought into relief by a simplified background.

I chose to present this idea in a contemporary style. As with poetry, I try to be concise, to eliminate the extraneous and allow the viewer to fill in details. The subjects are flattened and simplified, recalling the work of Milton Avery and Alex Katz. I’m drawn to minimalism, perhaps because of my Quaker background. The Quaker aesthetic, from meeting houses to their clothing and speech, is unadorned and, in its way, pure. This style also highlights a theme that’s important to me: the solitariness of humanity. We ultimately wrestle with the devil alone, and one can detect that essential isolation in many of these figures. 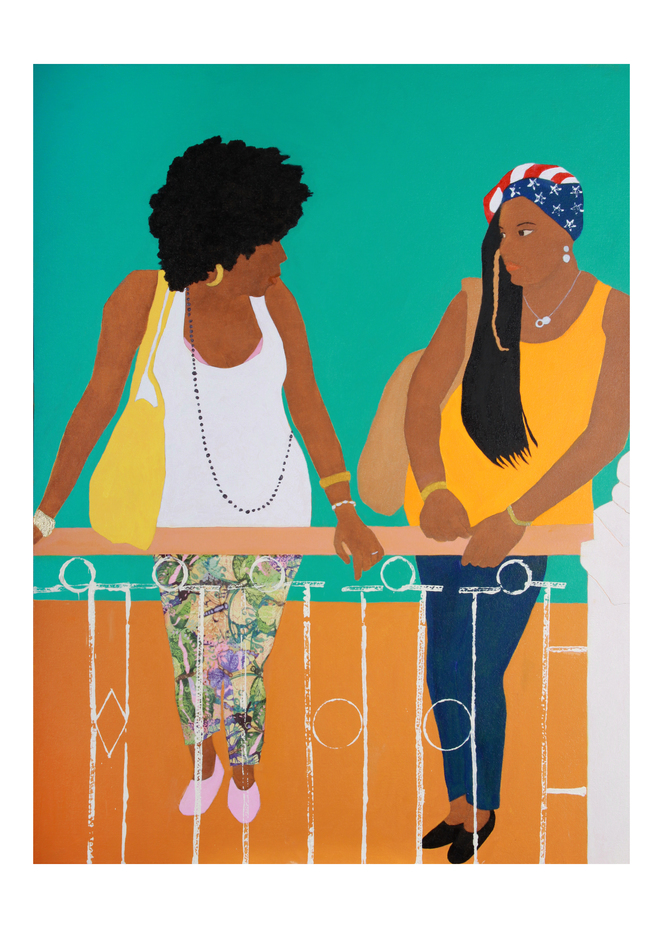 Hanging Out in Havanna
She really was wearing that scarf. They love us in Cuba. 30x40 oIl/collage on canvas 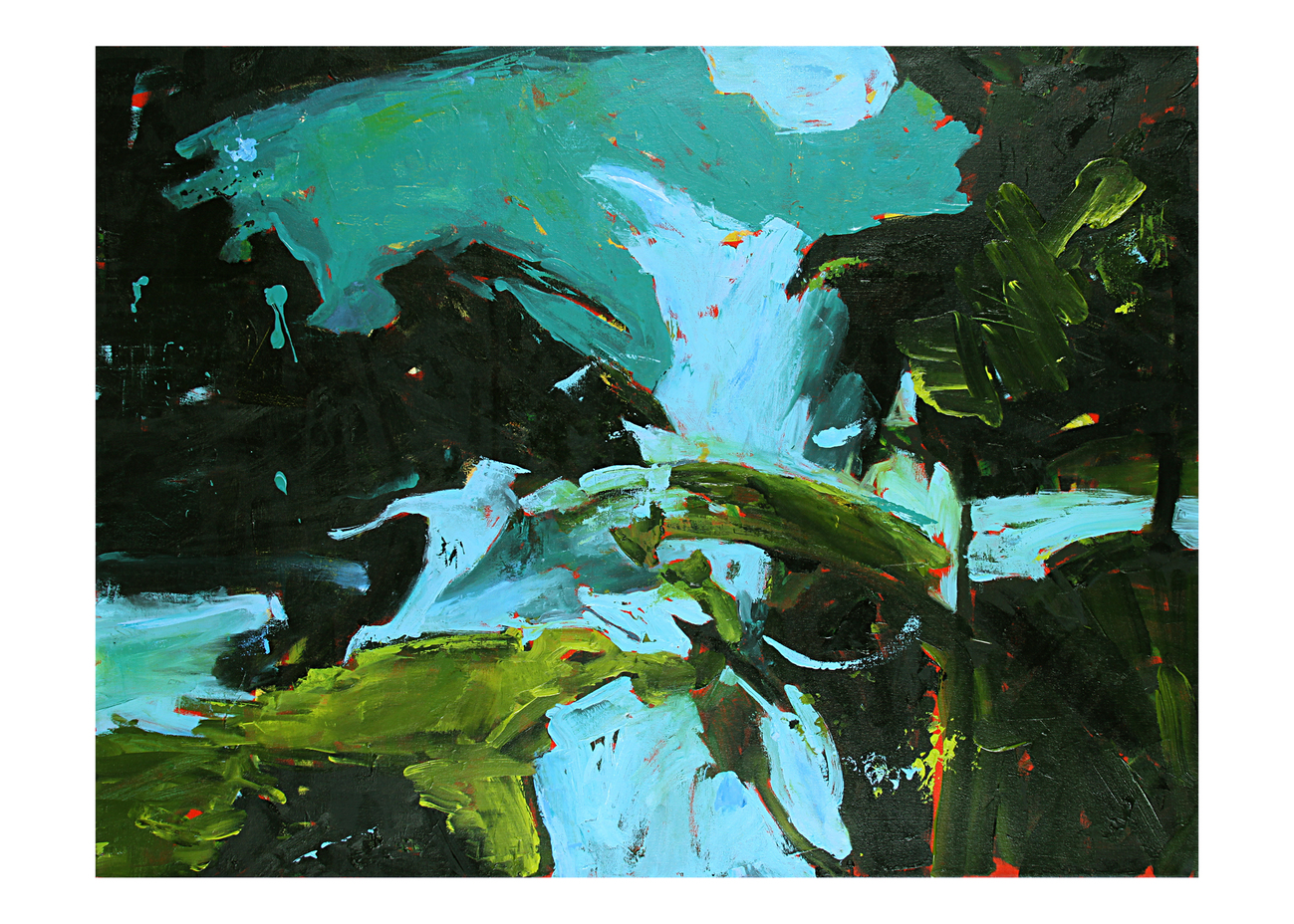 Turbulence
I rarely show them, but I do abstracts too. This one is 30x40 oil on canvas 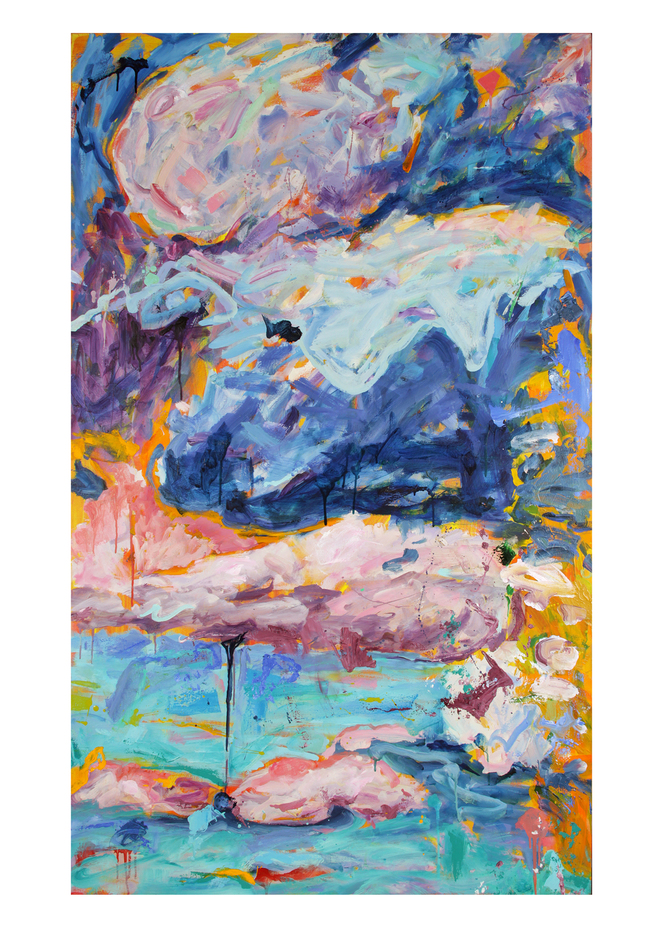 Heavens!
This one is almost a skyscape. It’s quite large. 60x36oil on canvas 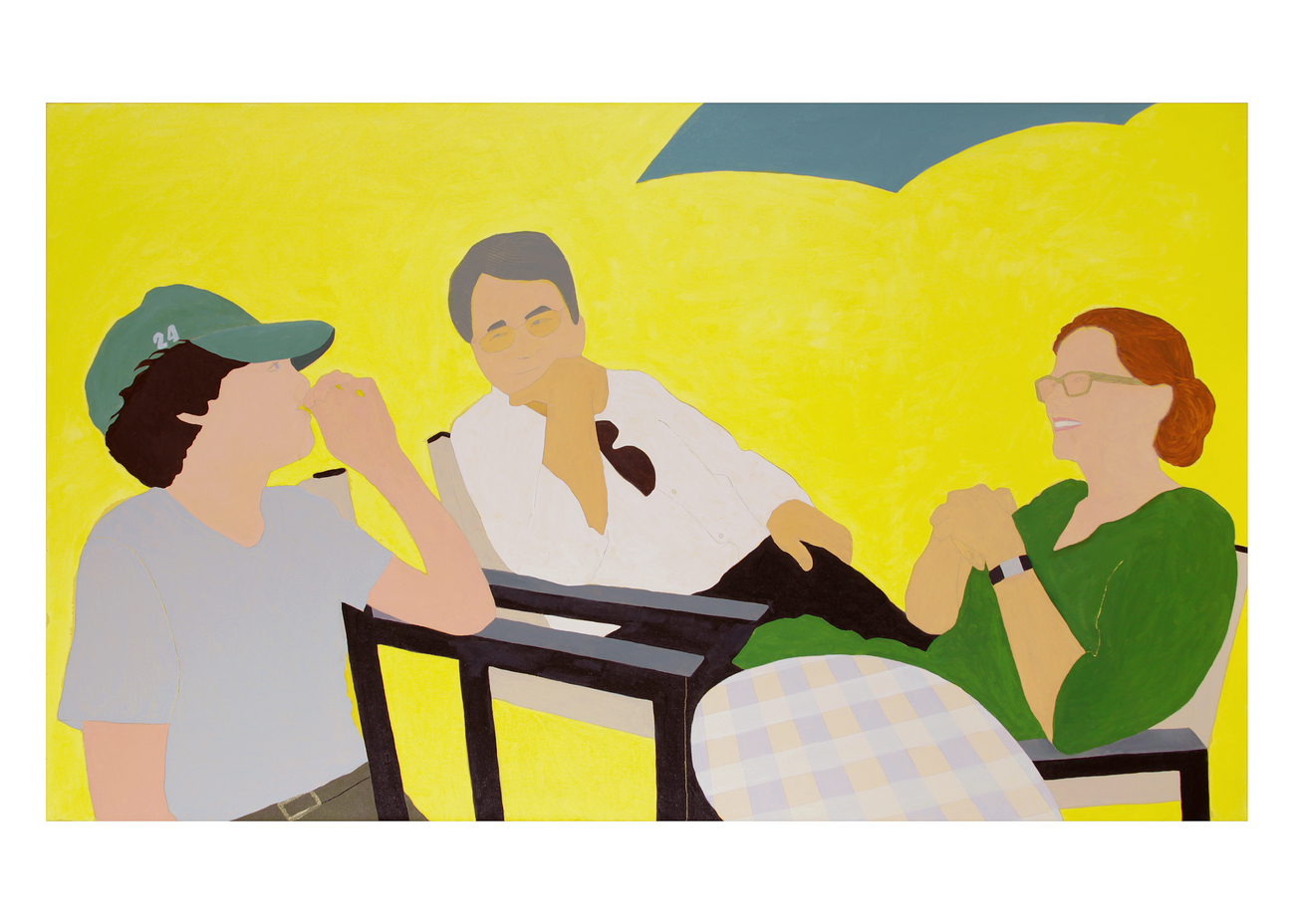 Our Boy
Much of my work is in this vein, something that may suggest a story to you. 36x60 oil on canvas 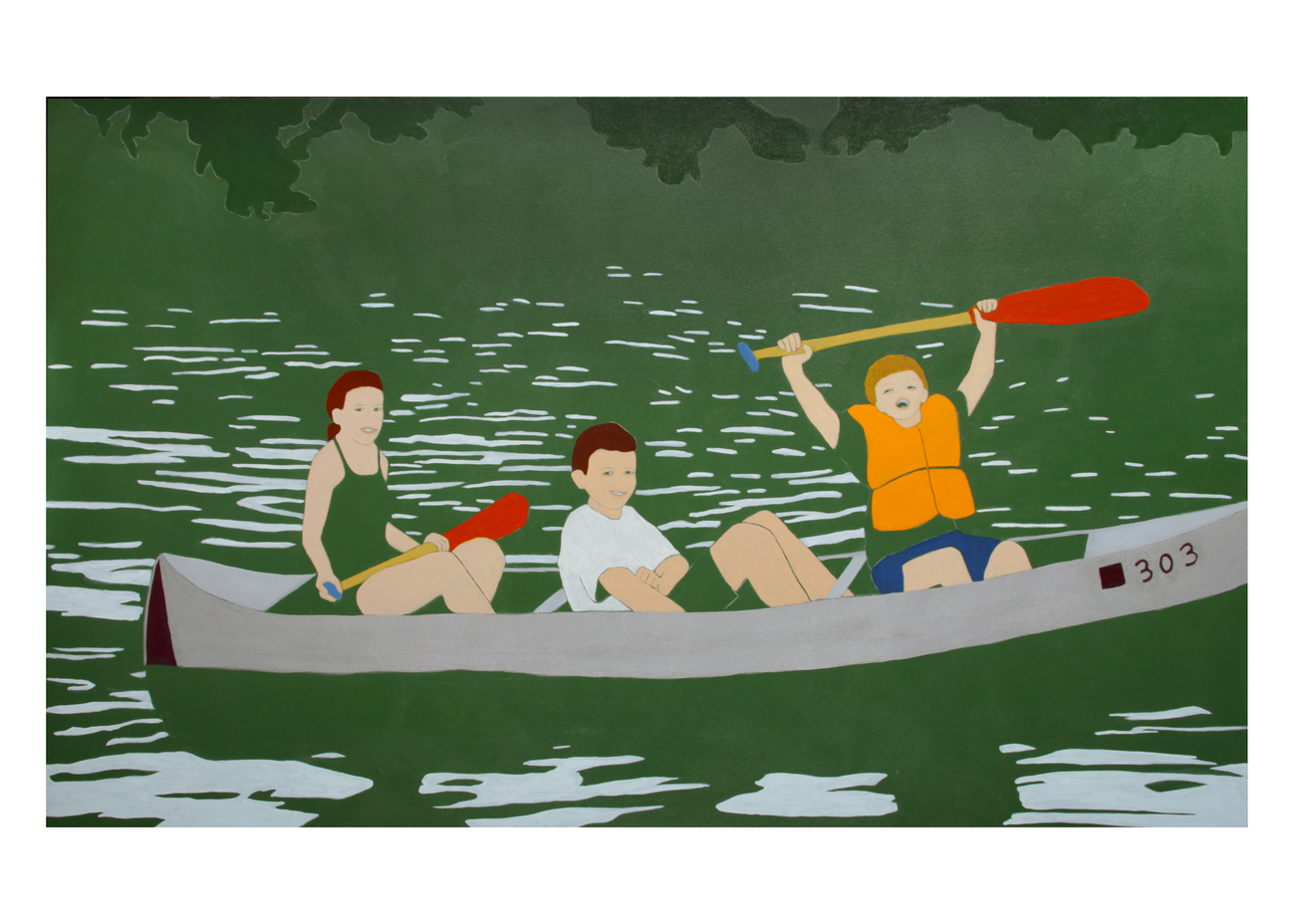 Up North
Family is a favorite theme of mine. 36x60oil on canvas