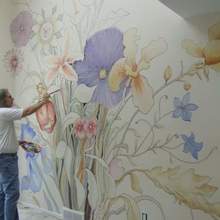 Cleveland artist John Troxell attended adult summer classes at The Cleveland Institute of Art at age 11 (1971;) then went on to study drawing and painting at Case Western Reserve University under Anita Rogoff (1981;) and portrait painting at the Gage Academy in Seattle under Gary Fagin (1992.)

Influenced by American Realist painters and has over thirty years experience working with designers, builders, architects and business owners. His work can be seen throughout the United States.

Troxell has completed over 50 murals. In 2008 he partnered with LAND Studios and artists Christopher Diehl and Shaun Breslin for “Pixelating Morgana” a 20x350 foot outdoor mural in the Slavic Village neighborhood of Cleveland, supervising a team of artists and volunteers in a nine week outdoor mural project. Other well-known murals are featured at the Blue Canyon restaurant in Twinsburg, the Stone Oven Bakery in Cleveland Heights and Woodmere, The "Kaboom" mural on Waterloo Road, and the “Cowboy” mural outside the Urban Farmer Restaurant in downtown Cleveland. 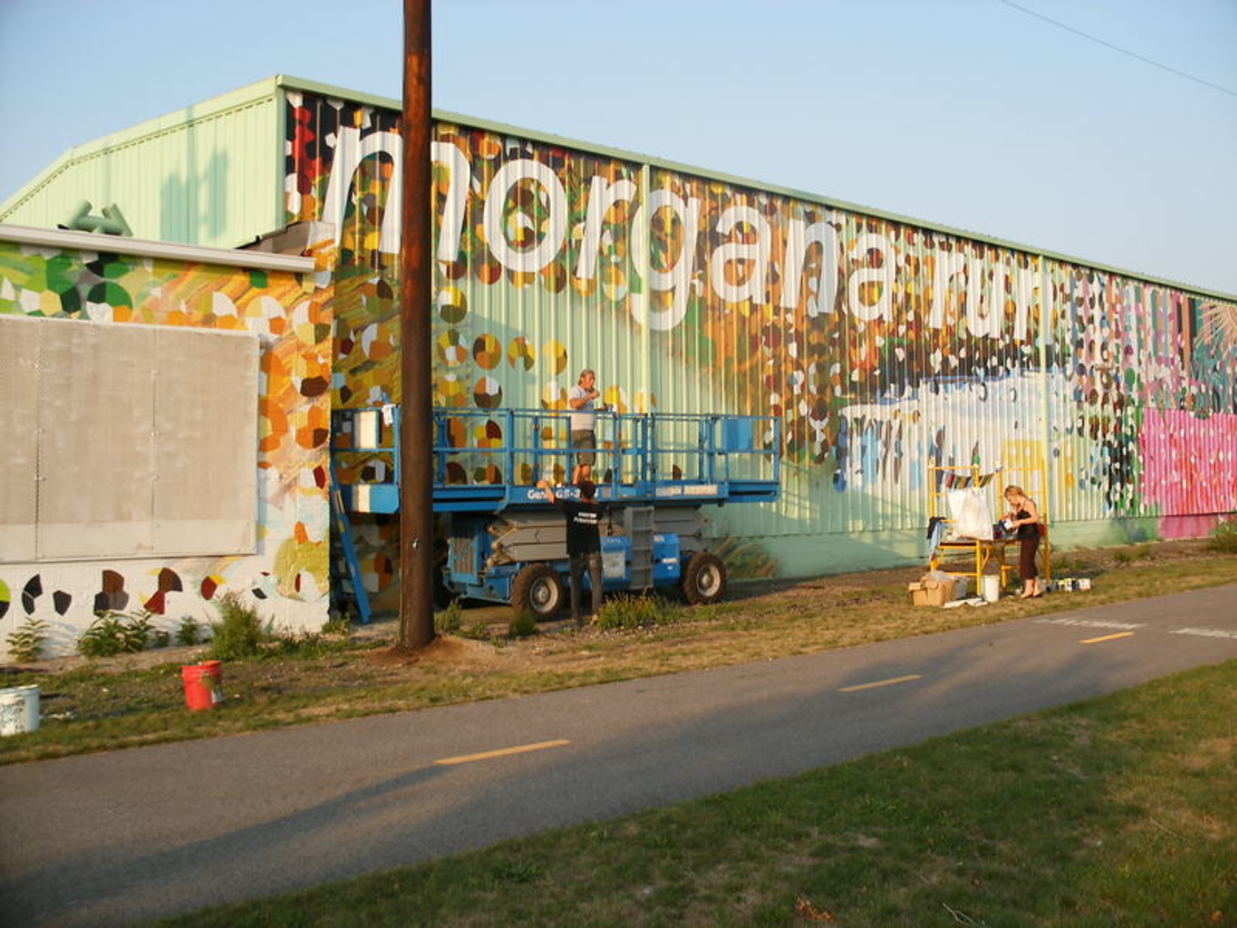 Pixellating Morgana
A 20x350 Ft. Mural in the Slavic Village Neighborhood of Cleveland 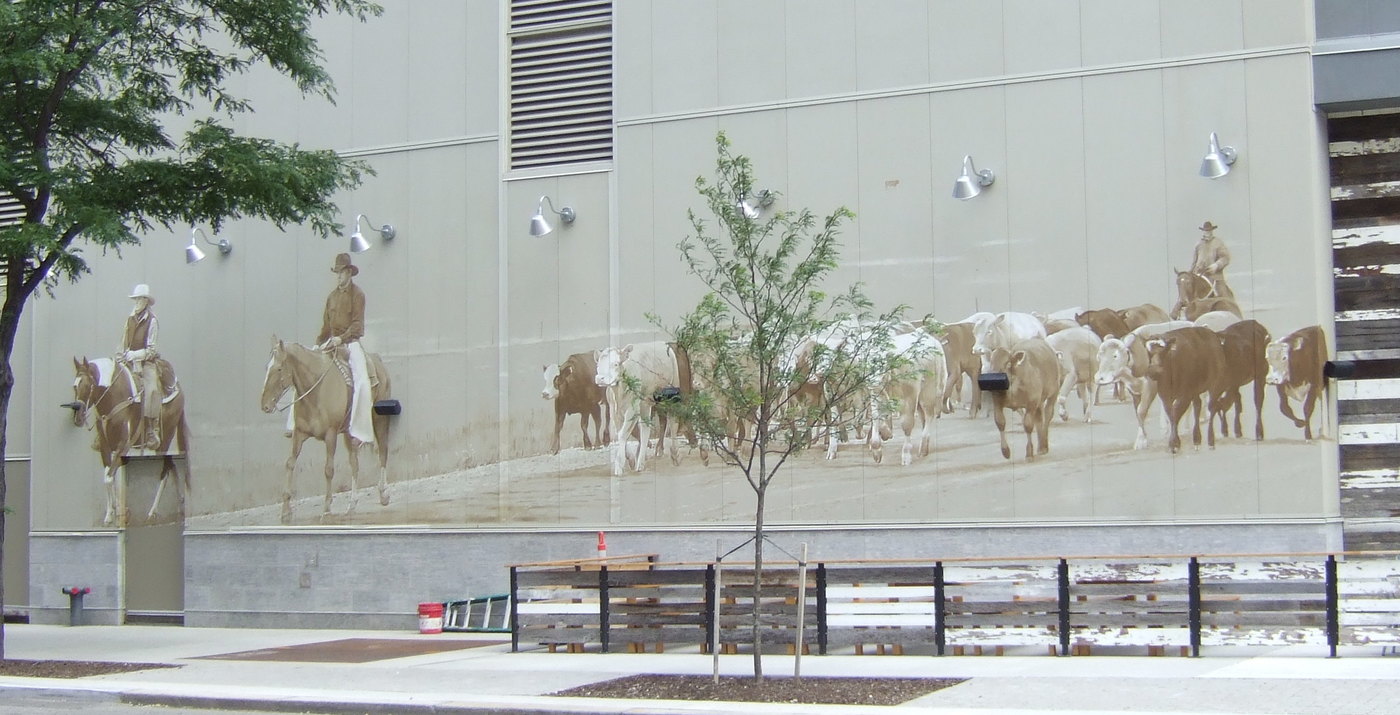 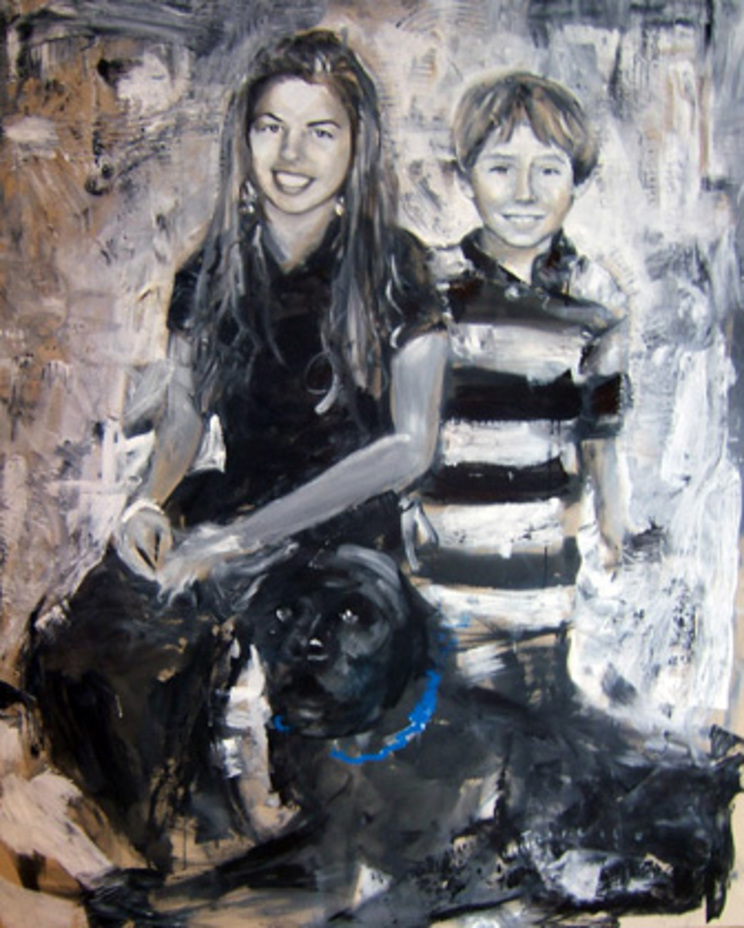