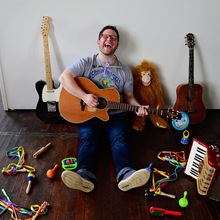 Jesse Jukebox is on a mission to inspire children and their parents to be creative, compassionate, freethinking, and a little bit smarter than he is (which is pretty darn smart). Jesse accomplishes his mission by writing and recording original children’s music (Jesse's Jukebox, Jesse's Jukebox: There's Music Everywhere) and puts on amusing, thrilling, and interactive live shows that entertain children and adults alike. He's a hit at family events and parties!

Jesse is available for all family events including; birthday parties, school events, temple/church/synagogue events, block parties, neighborhood home days, fairs, and all things in between! 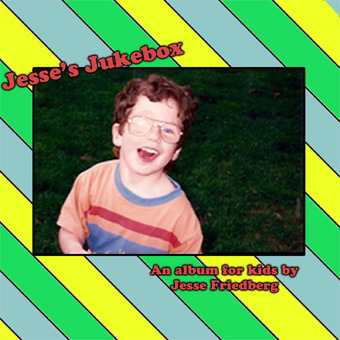 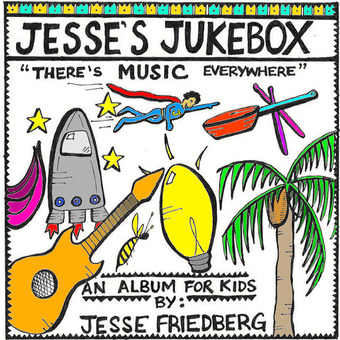