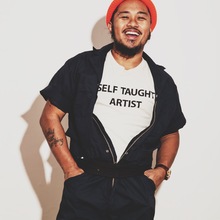 He stepped into the clothing scene in 2009 with a t-shirt rendition of (NBA Player) Delonte West holding a pink frosted donut with the phrase, "You betta have my donuts" The t-shirt featured on ESPN's Rome is Burning and instantly turned the t-shirt design into a collectors item. Since this day, Glen still uses the pink donut in his artwork as a symbolism of his humble beginnings.

Today Glen continues to work as an independent artist, being commissioned to work on projects like, personal portraits, paintings, and murals. He also is currently leading the iLTHY Brand onto its 6th year in business, and has collaborated with many notable names, like Nike, Honda, Facebook, LeBron James, Kyrie Irving, Kid Cudi, Machine Gun Kelly, Wale, Stalley, Bone Thugs -N- Harmony and Johnny Cupcakes.

Glen Infante was born and raised in the west side of Cleveland. His parents immigrated from the Philippines to America in 1978. He became involved in art at an early age and attended art classes at the Cleveland Art Museum at the age of 8. In the year 2000, Glen graduated from Valley Forge High School, but failed to obtain a scholarship for art due to a less than average academic score. Glen attended community collage at Tri-C but had to drop out early to work to provide for newborn daughter, Zoey Infante (2007)

In 2006, Glen interned at design and print company, Hotcards.com and was accepted as a full-time employee by 2007. Without graduating college, he managed to keep a career as a professional graphic designer for 5 years. During his time at Hotcards, Glen learned more about marketing, and entrepreneurship though his clients and friends. Glen's work as a graphic designer also earned him some awards from local magazines, Cleveland Scene and Cleveland Magazine as best local designer. In 2011, Glen decided to leave his job as a designer and put all his efforts into the iLTHY Brand full time.

In 2011 Glen pursued his dream of opening a brick and mortar iLTHY Shop. (iLTHY Workshop) opened its doors on September 10th, 2011 on West 54th and Detroit and featured Glen’s first art exhibition debuting his most notable work, The Donut Collection. The Donut Collection showcased Glen’s favorite fiction and non-fictional characters from his child hood all holding a pink frosted donut. The pink donut was a homage to the Delonte West Donut t-shirt design from 2009. The most popular pieces of this collection are the 2Pac and Biggie donut pieces and is still printed on iLTHY products today. 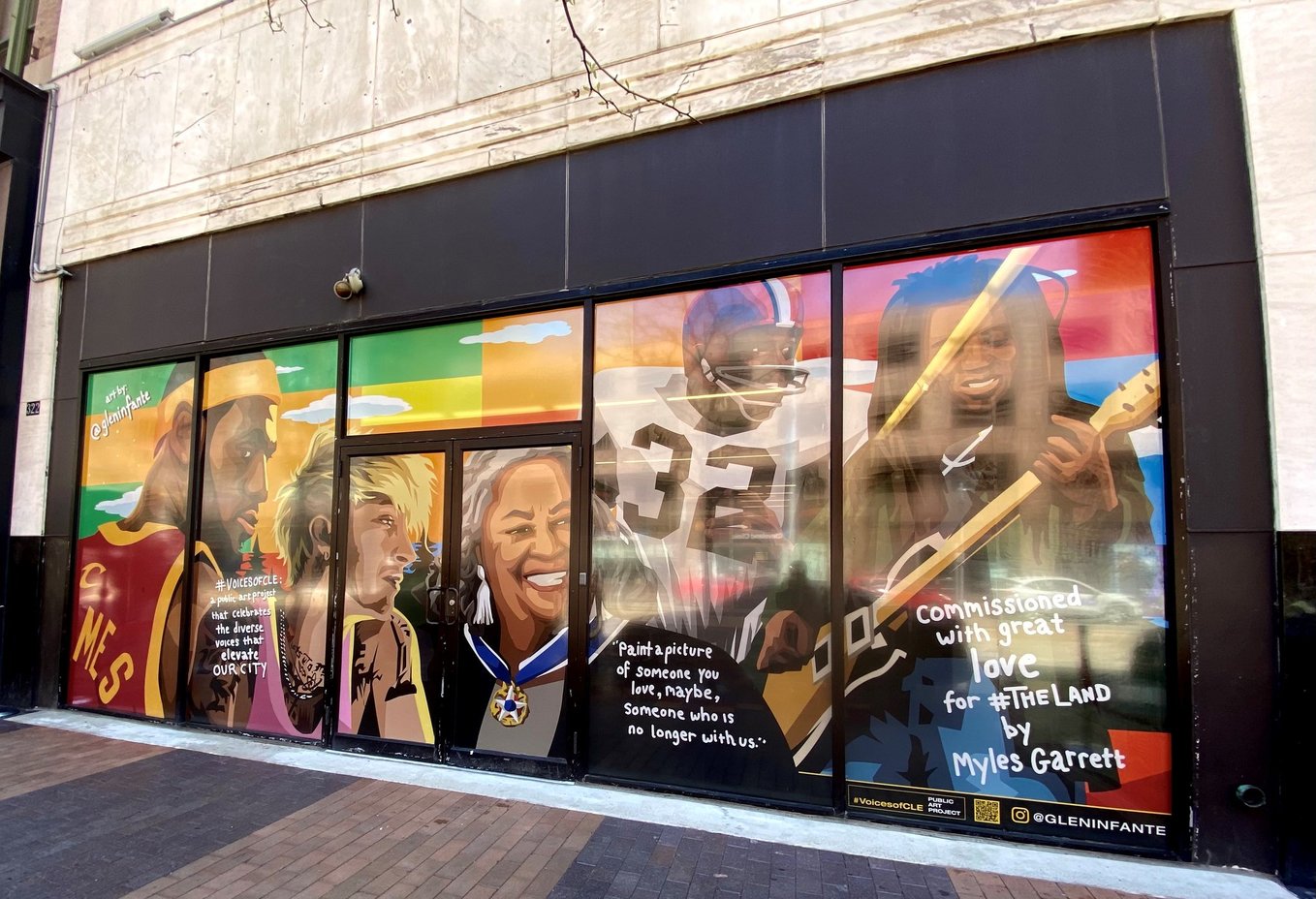 Cleveland is the Reason Window Mural
Collaboration with Cleveland Brown's Myles Garrett in 2021. 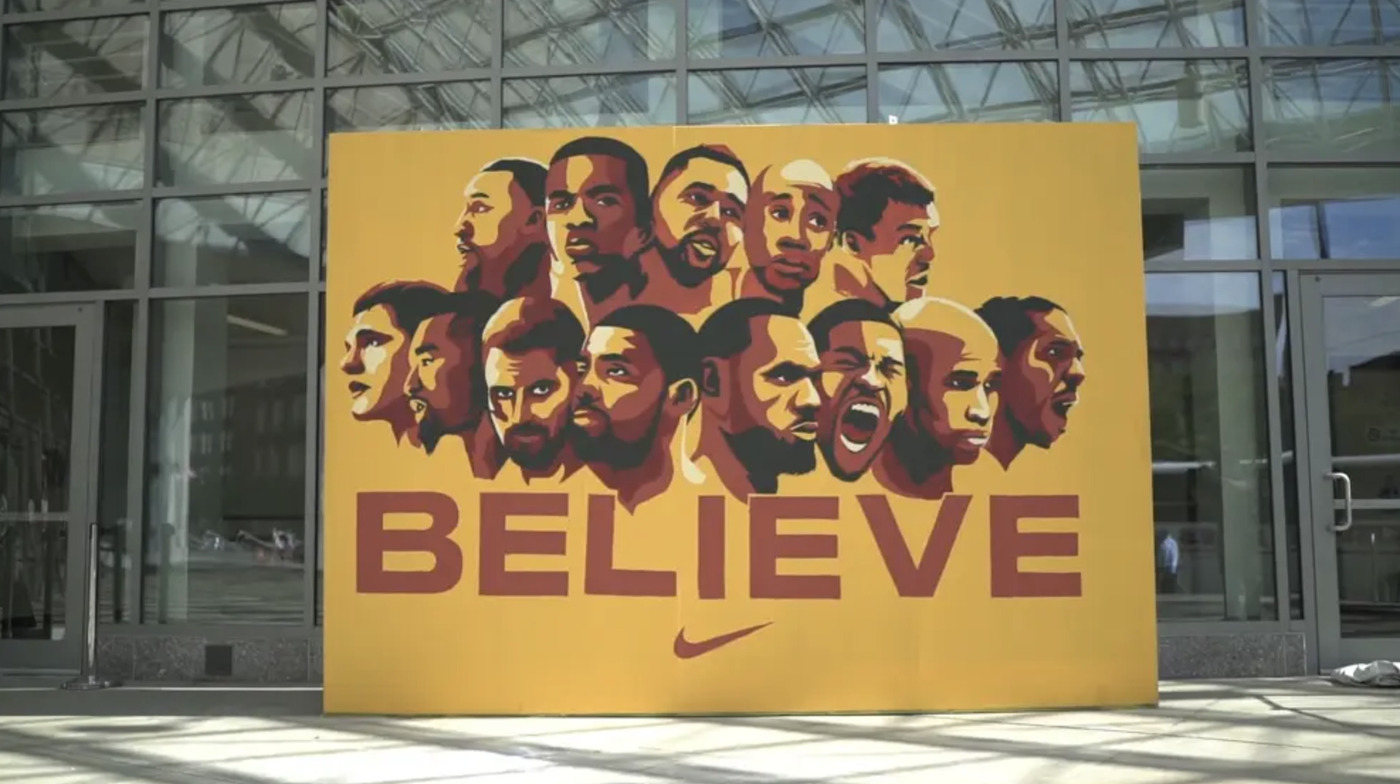 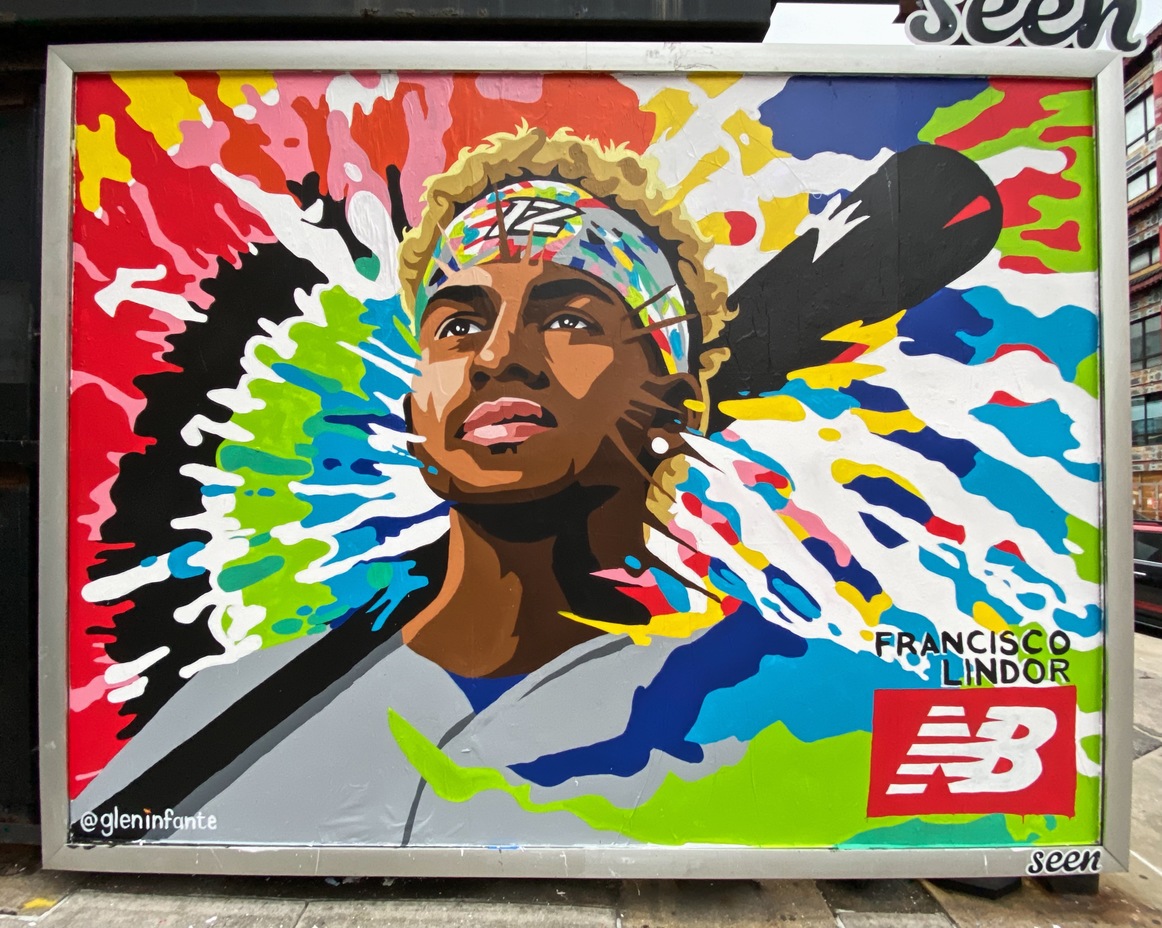 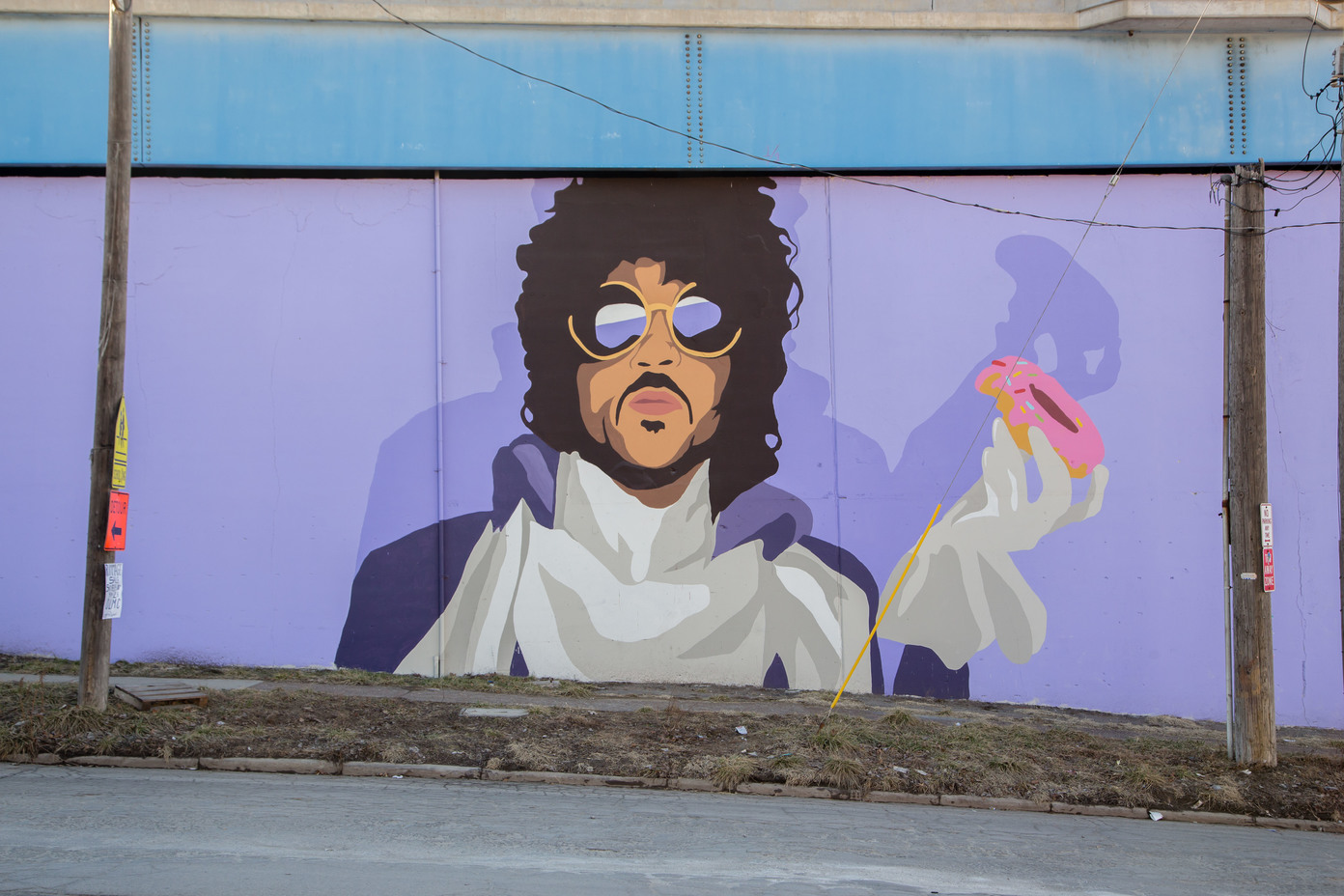 Clevelands Tribute to Prince
Public Mural installed in 2016 in dedication to Rock and Roll star, Prince. 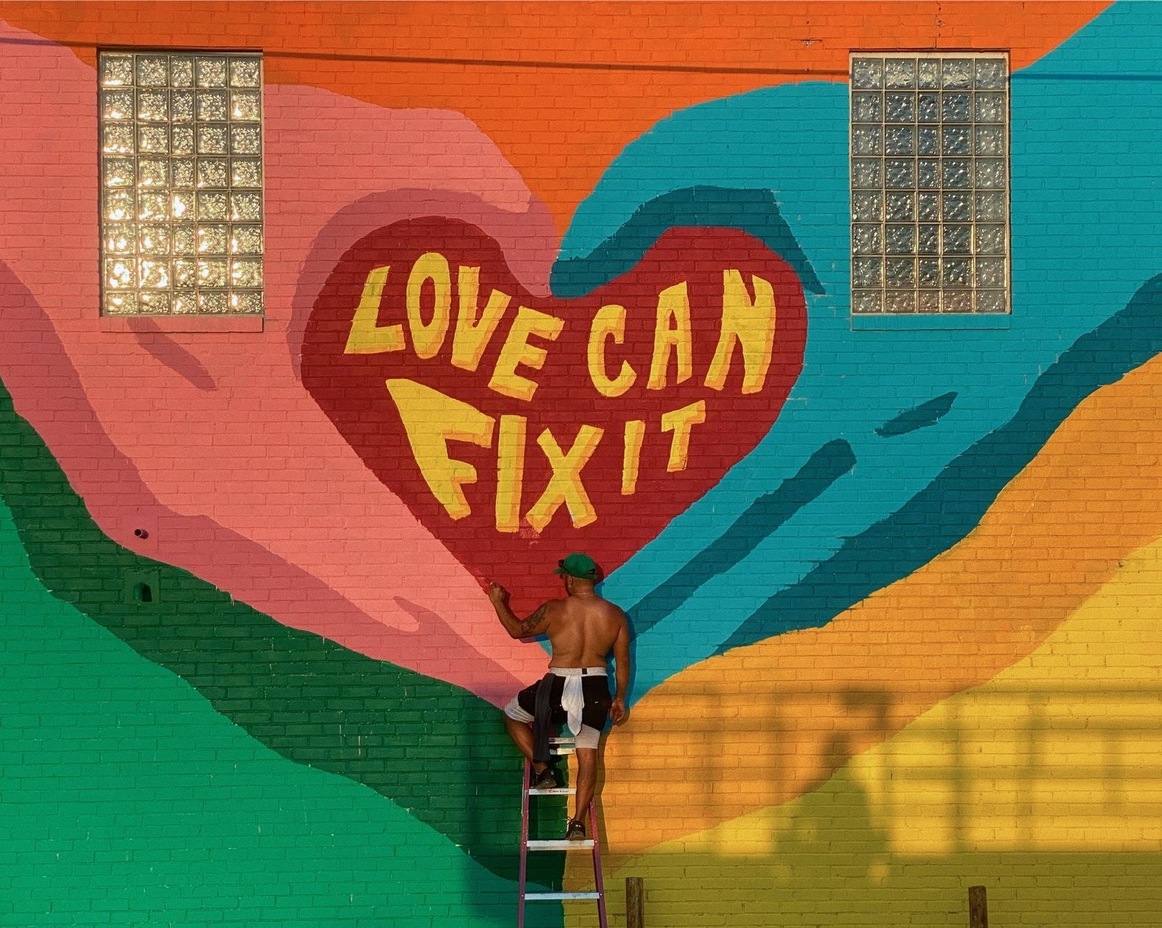 Love can fix it
Mural located on Carnegie for Cleveland Murals.