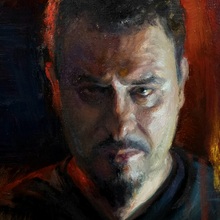 Erjon Hajnaj is an Eastern European artist, born in 1977, Fier, Albania. At an early age Erjon was familiarized with the idea of art as a concept through his uncle Kujtim Komprencka's work, a brilliant classical style sculptor, which influenced Erjon's work in a major way for years to come. In 1992, Erjon enrolled at Jakov Xoxa Art high school in Fier, Albania, to follow in his uncle's footsteps and study classical sculpture as well, and graduated in 1996. During that time, the country of Albania went through a political and economical crisis that created instability and uncertainty for its citizens, which forced Erjon to immigrate to the United States. Just like most immigrants in a foreign country, learning a new language, adapting to a new culture, working in low end jobs, shifted his focus away from art. 20 years later, in 2017, Erjon found himself thinking again about art. But his interest this time was in painting instead of sculpture. Erjon is currently working towards obtaining a BFA majoring in painting from The Cleveland Institute of Art, in Cleveland, OH. Expected in 2023. 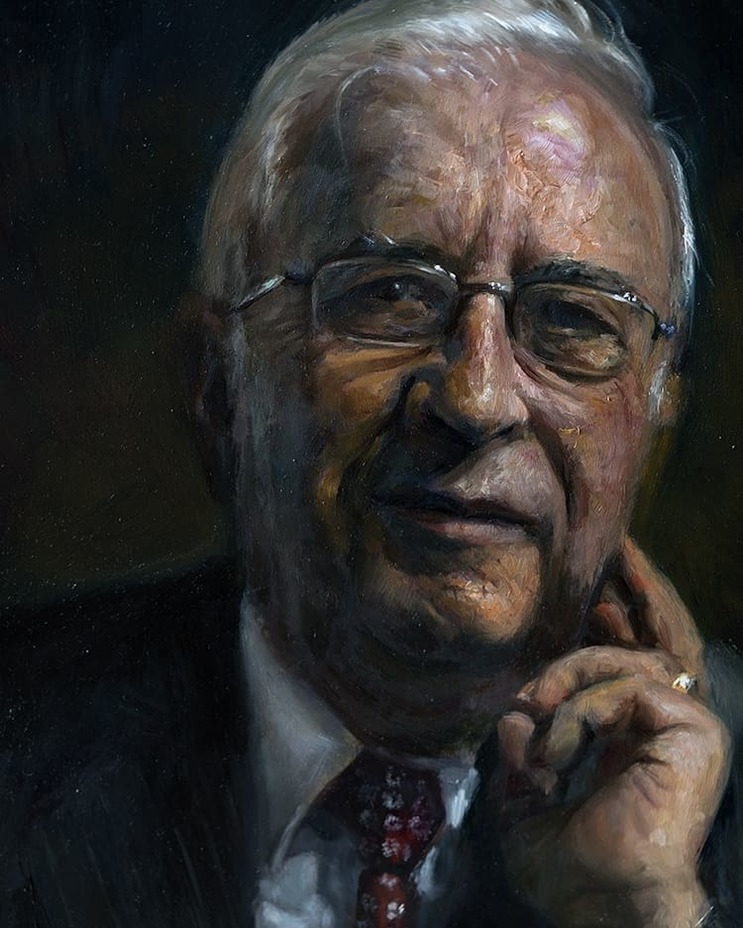 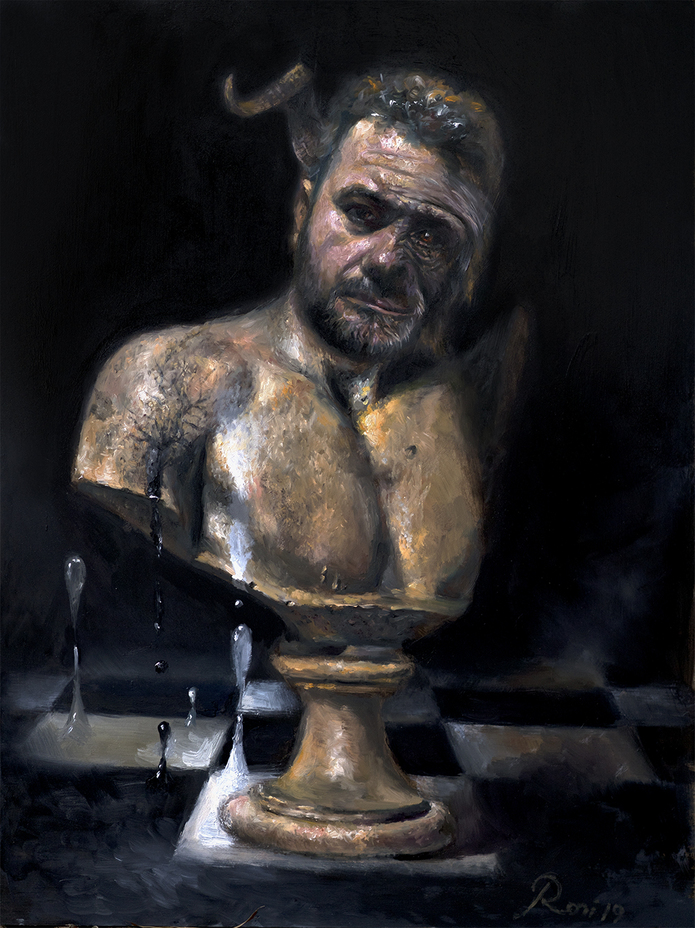 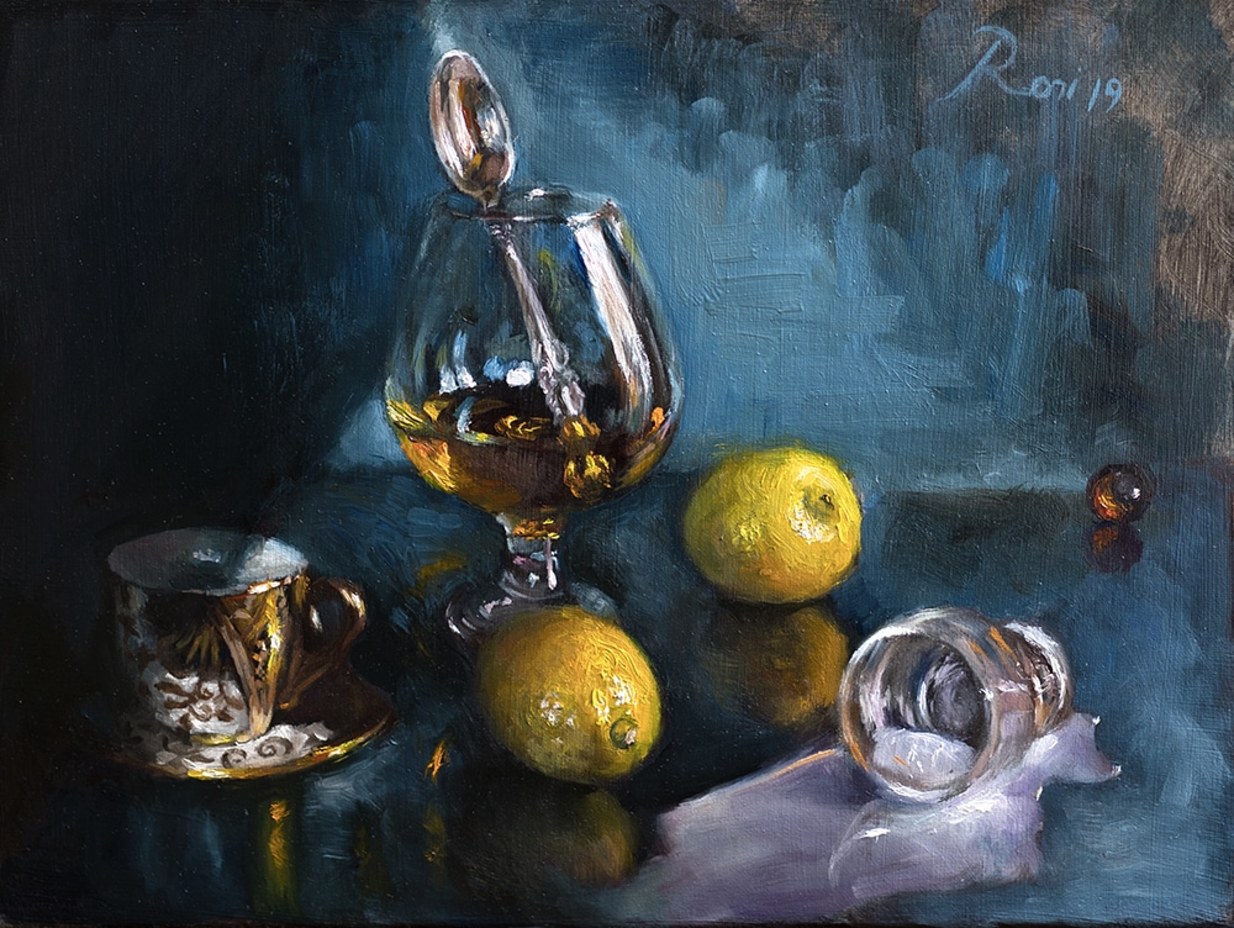 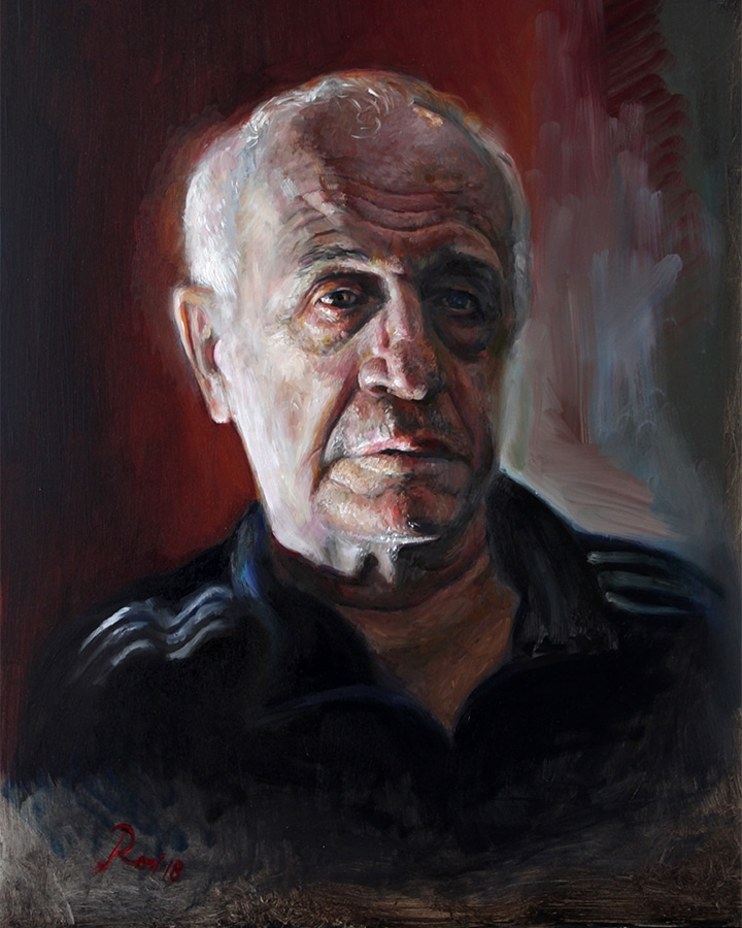 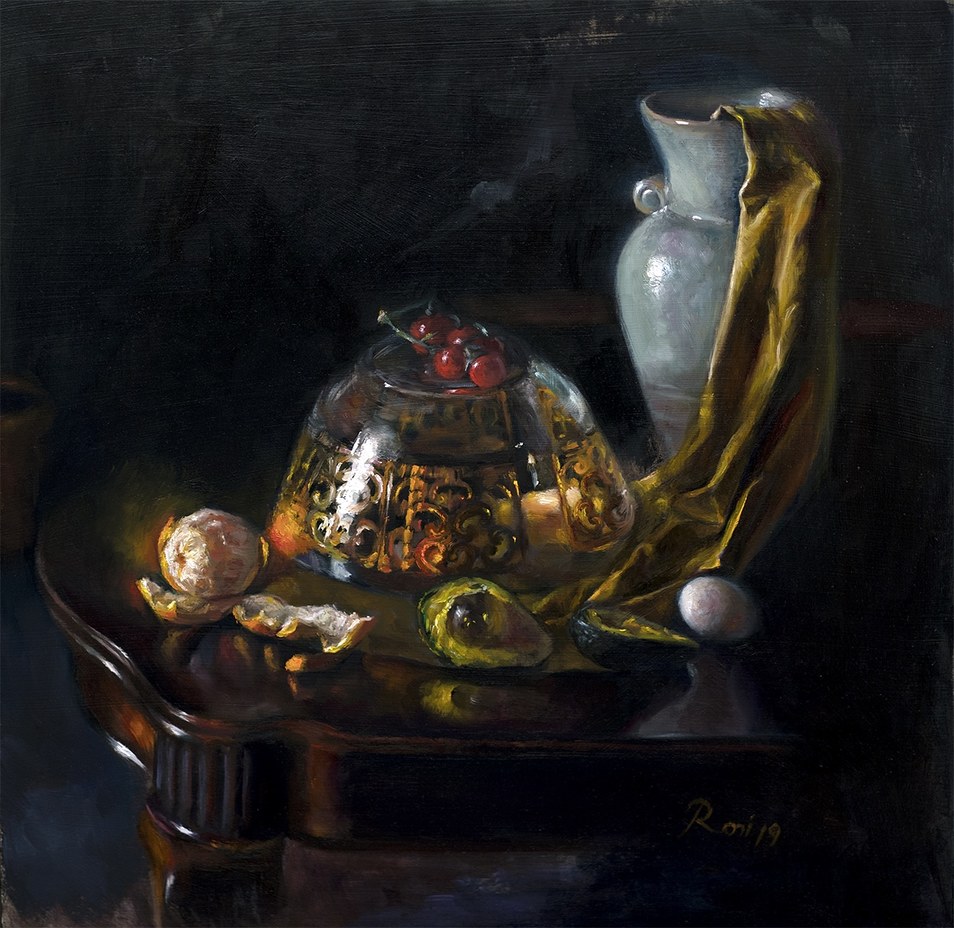