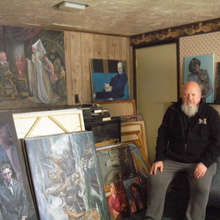 Born in 1954 in Cleveland, Ohio. Started painting in oils at 10 years of age. Studied at the Cooper School of Art in Cleveland from 1975 -76 as well as studying on my own. Have painted murals for Goodfellas Restaurant, The Cleveland Athletic Club, as well as musician portraits for The Brother's Lounge. In 1989 wrote and illustrated a fairy tale about Cleveland called, "The Land the Cleves Built," with copies available at the Cleveland Public Library and also had a painting, "Hospital at 4 am," used for a book cover. Also have two paintings in a permanent collection at the Crawford Museum in Cleveland depicting my sailor father, Robert Manry. 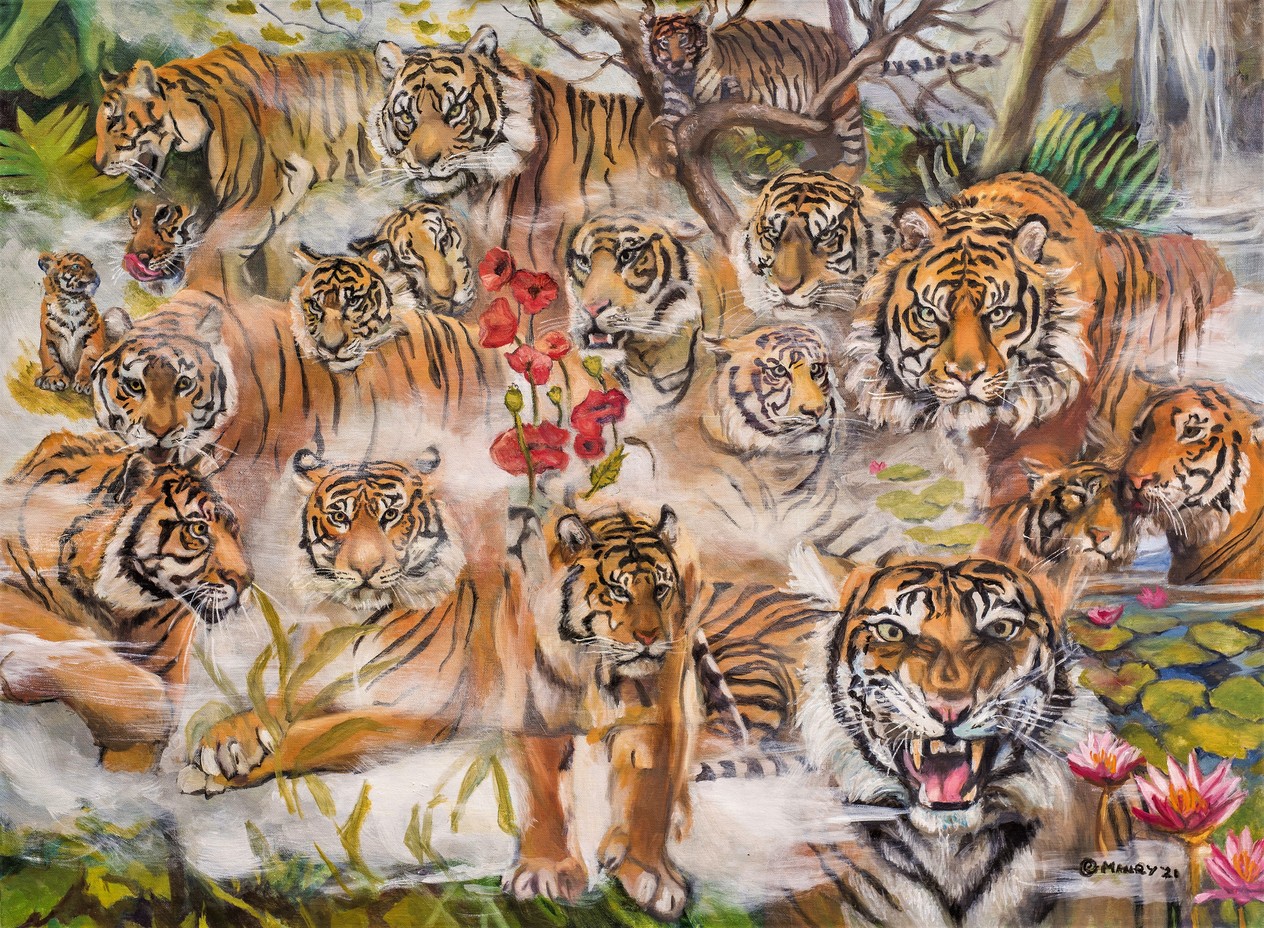 Ghosts of Sumatra
A painting that represents the plight of the Sumatran tiger that is facing extinction. 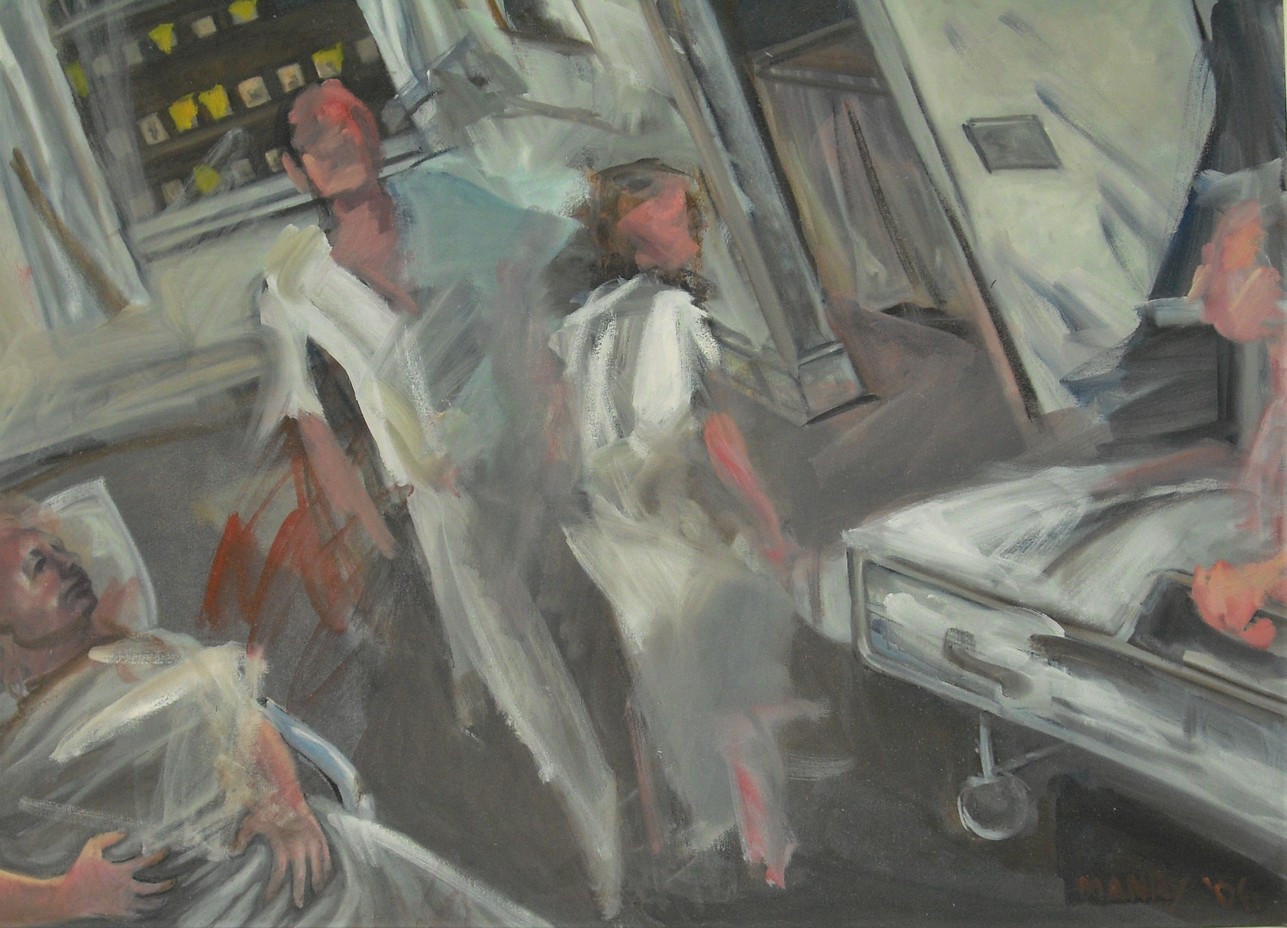 The Hospital at 4 am
A painting I did while praying for wife who was dying from cancer at the hospital. 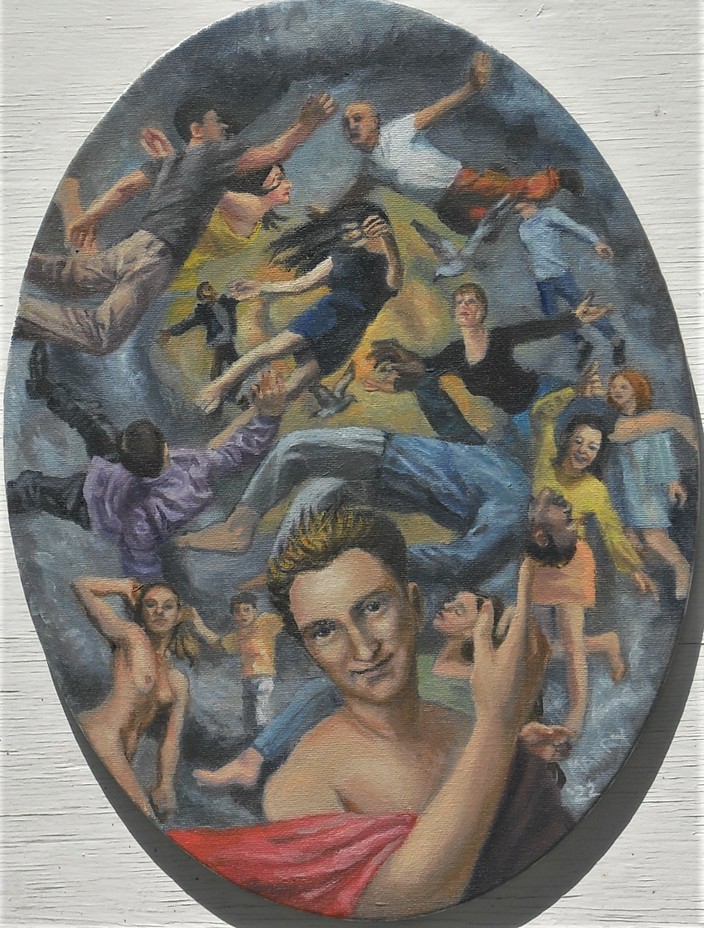 Come With Us
A figure inspired by Da Vinci trying to entice the viewer to join him. 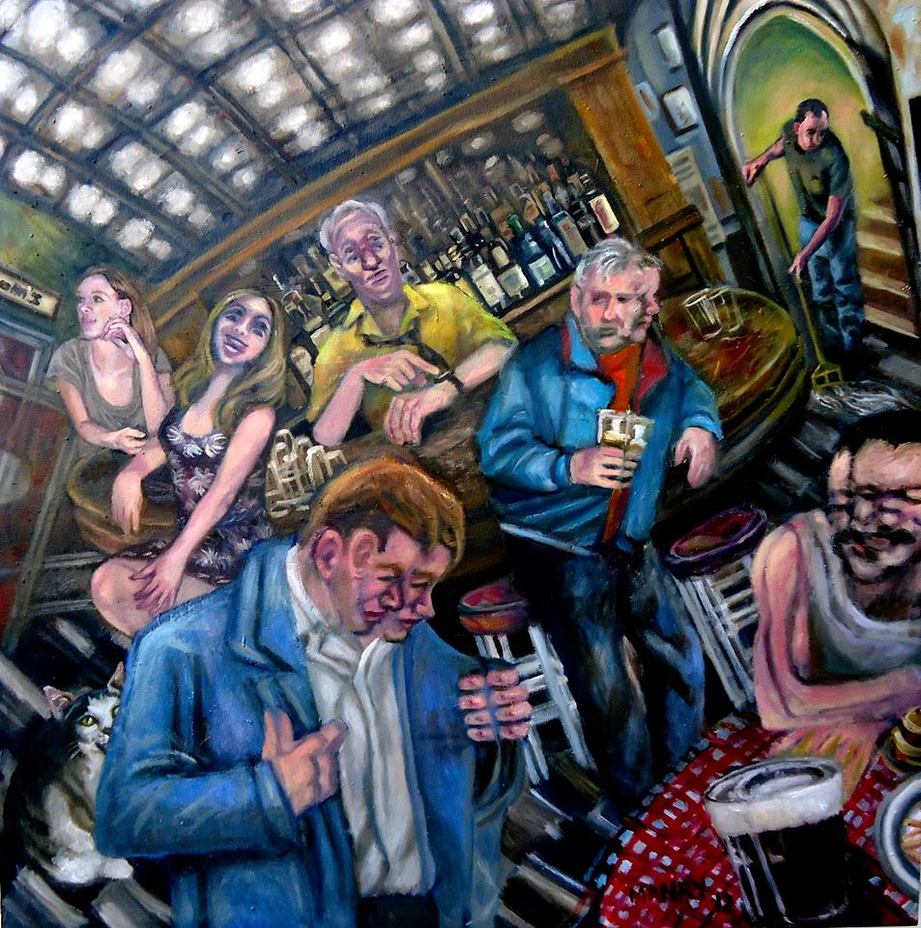 Closing Time
Last call at a bar. This painting is owned by the owner of a hotel. 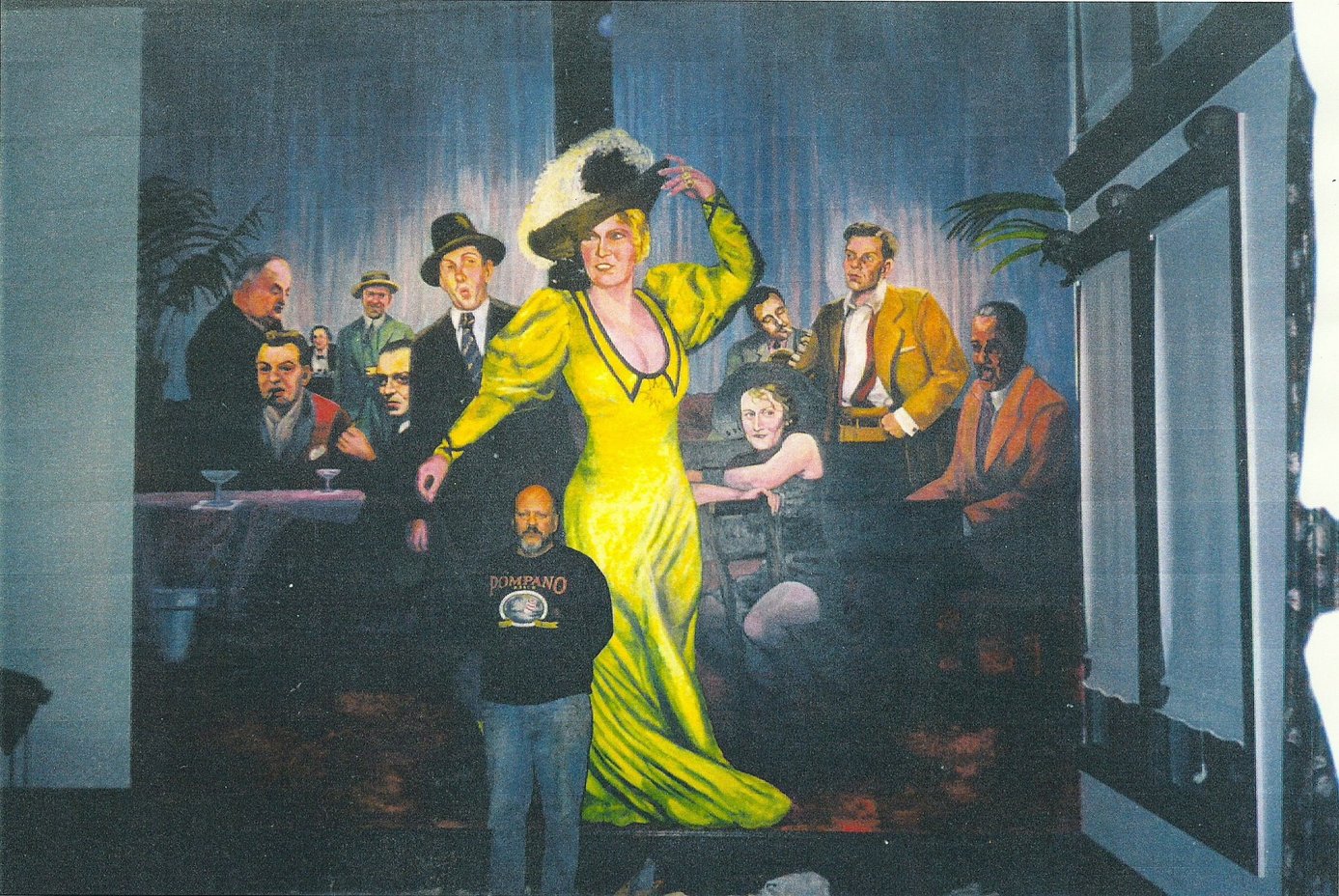