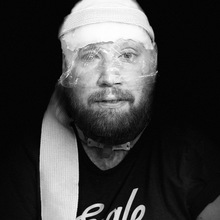 Artist Statement
While mainly working in acrylics and watercolor, Carter’s mediums change like Ohio weather. But his meticulous nature, and drive remain his constant alongside him on his journey. His unique, and often difficult path of struggle and victory are often visible in his work as well.
​
Bio
One month before his 21st birthday, Derek Carter was traumatically injured in a life changing work injury that resulted in the amputation of both of his forearms. Derek would come to fight harder than he ever had or would ever come to learn over the next half of his life. He was hit with 17,500 volts and was pronounced ‘dead on arrival’ by paramedics. After his heart cameback to life in a spontaneous rhythm. The path of starting over began. Three and a half months in a drug induced coma, sixteen plus years in physical therapy, he has turned a shattered porcelain pot into a brand new vase. This dramatic change of life forced him to re learn everything he ever had, and would hold dear to him. All over again. Music, Art, and Life itself. Derek is known by his family, friends and peers as a relentless individual, who locks on to his goals and passions like a laser guided missile. He has overcome obstacles most would have rendered impossible, and unrealistic. Present day; Derek Carter is pursuing a degree in digital fabrication and looking to take the art world by storm.
Derek Carter was born in Lorain, Ohio and currently resides just outside of Cleveland where he spends free time writing, creating, and enjoying the outdoors. 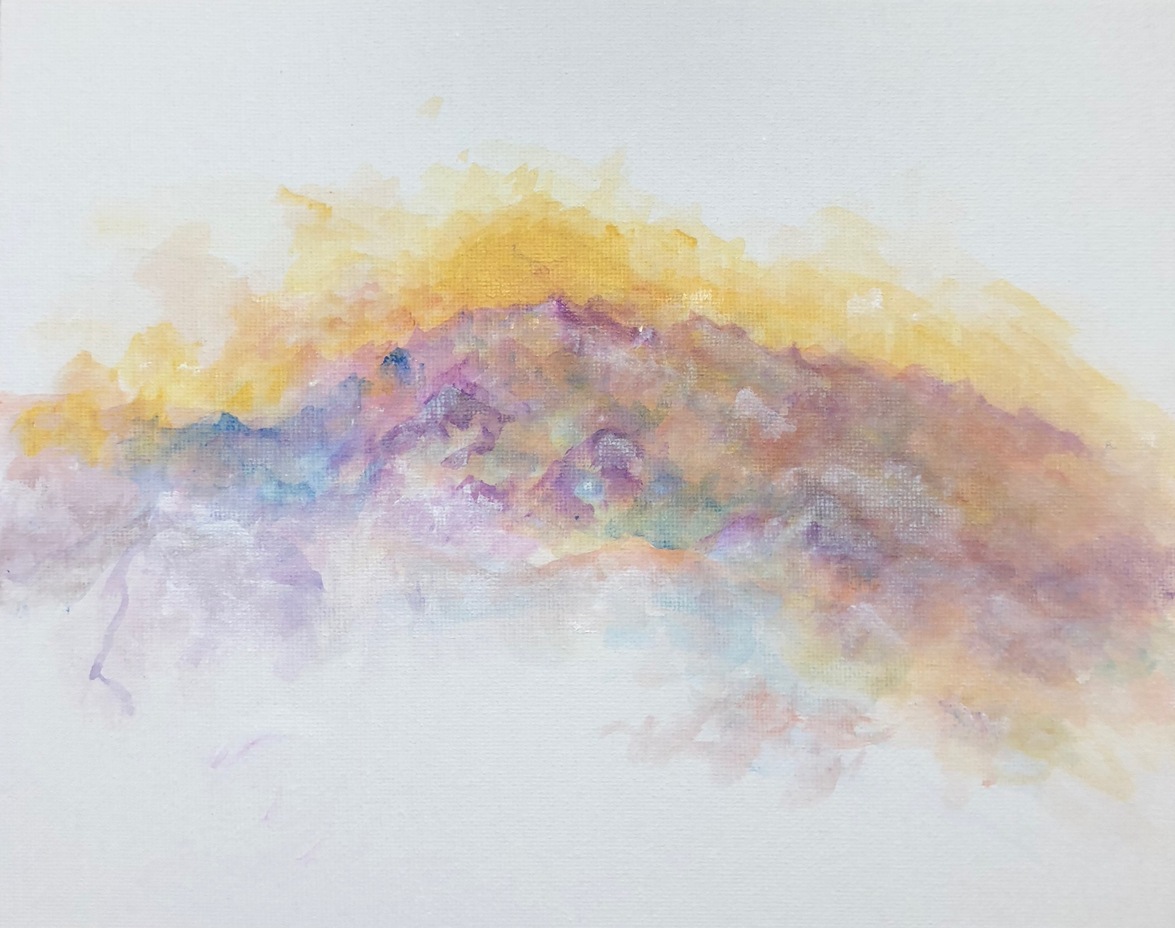 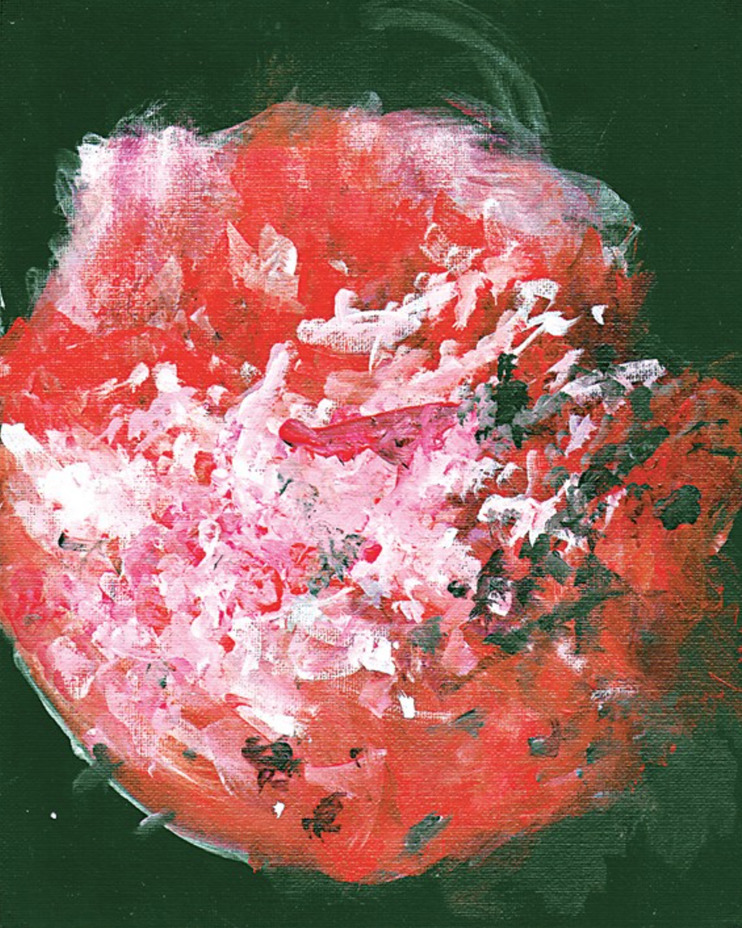 Hubert Rose
Acrylic painting that was displayed, and purchased at 78th St. Studio for 'Acting Out' 2017 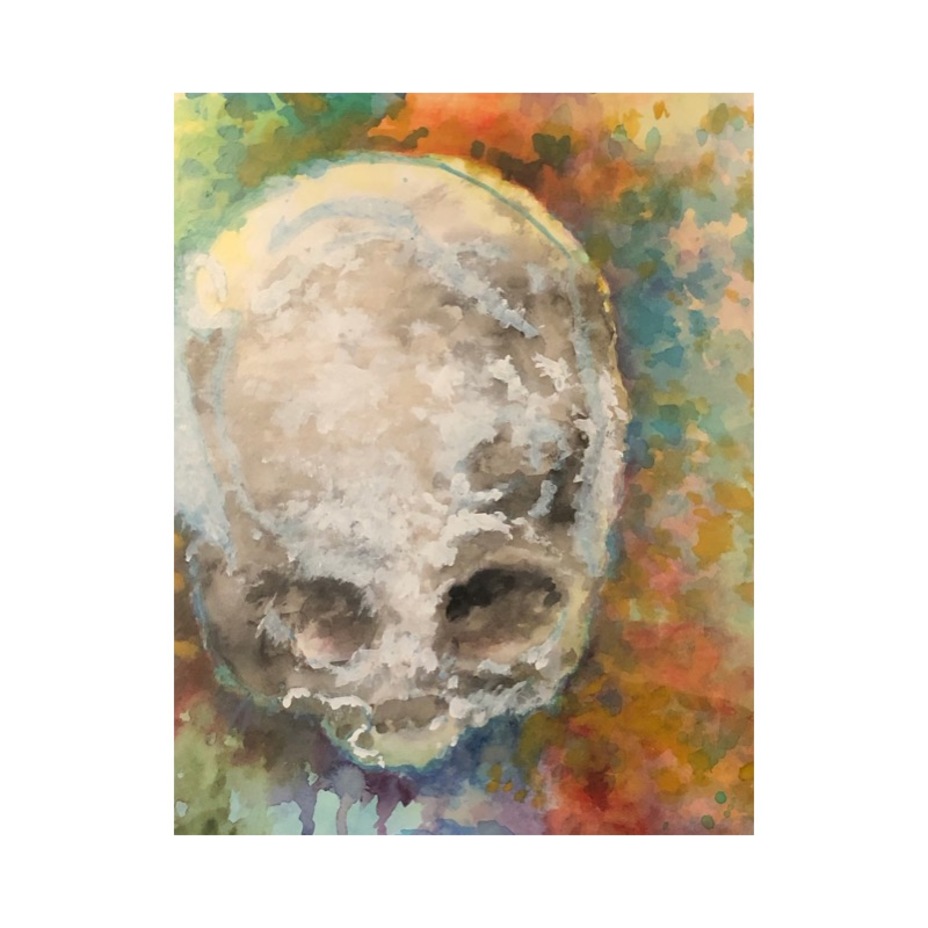 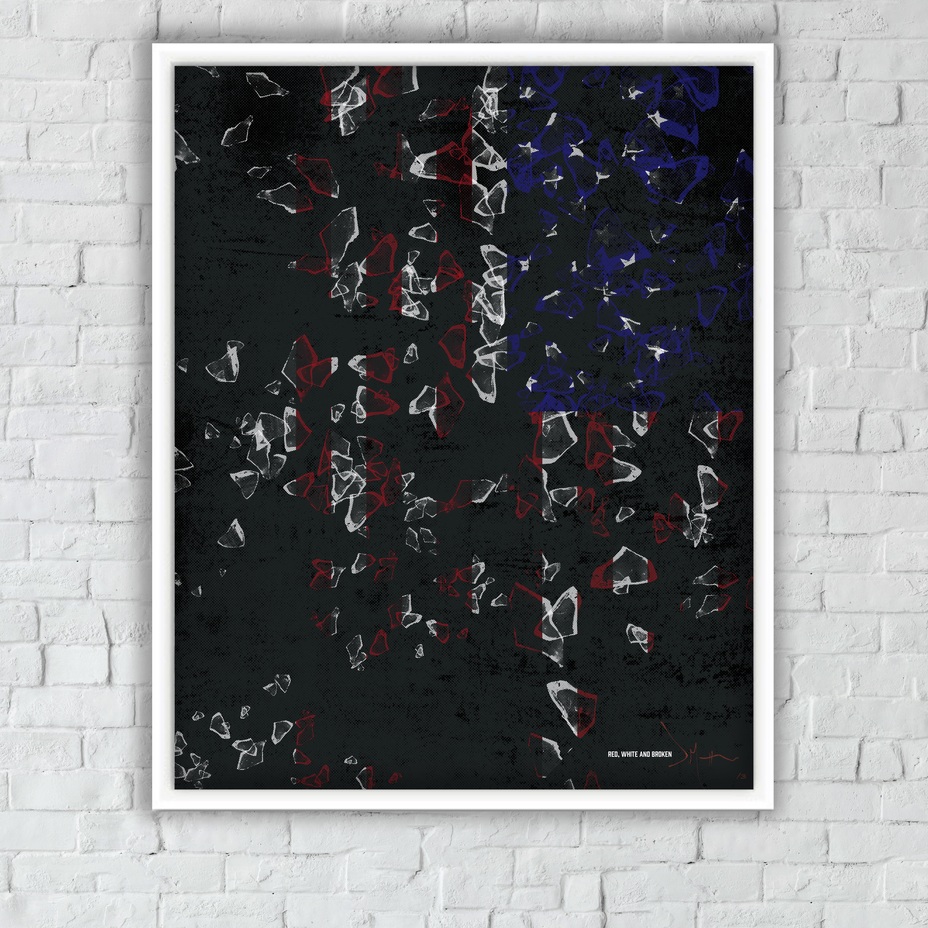 Red, White, and Broken
A graphical description of the U.S.A.'s current political landscape, and increasing divide.