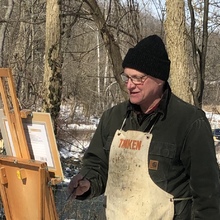 CONNECTING WITH THE WORLD AROUND US
Craig Staufer grew up on a farm in Medina County and spent the last 30 years in a restored 1834 Western Reserve home near Lodi, Ohio. He now resides in Medina, Ohio.
Art has been a pursuit of Craig’s his entire life. He studied at Kent State and the University of Akron as well as expanding his skills with many other artists over the years. He has illustrated books published by his father Al Staufer on New York Central, Pennsylvania, and New Haven railroads. These were painted in the style of the “golden age’ of illustration, influenced by artists such as N C Wyeth and Howard Pyle. The farm life and rural upbringing are also heavy influences on Craig’s art.
Craig loves to depict local nature and historic settings and architecture. He works primarily in oil paint and is a devoted practitioner of the “plein air” method of painting. That is where you take your painting gear out on location and generally create a piece in one setting.
“When I am out in nature, I get feelings that comes from beneath the surface of whatever environment I am in. My goal is to convey that deeper sense of a subject in the hope that the viewer will also get a sense of the mood or impression of the scene.”
Contact information:
Craig Staufer
330-242-3545
www.craigstaufer.com
craig@craigstaufer.com 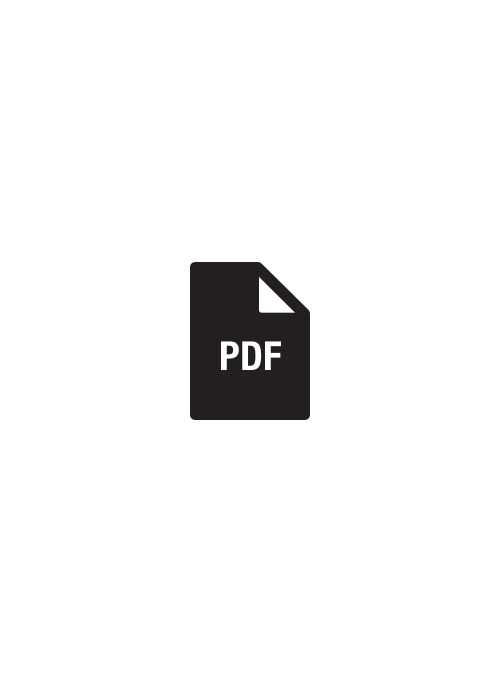