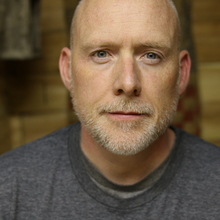 Chad was born and raised in the small town of Fredericktown, Ohio. Wanting nothing more than to escape his rural upbringing, Chad attended Bowling Green State University and eventually made his way to Columbus. Missing the connection to small town life, Chad began taking photographs of the rustic landscapes that surrounded him as a child. His fascination with decaying barns, homes, and vintage signs provides him with the connection to the small town he grew up in. Chad also has a lifelong love of music and has been able to merge it with photography. He is well known in the "Americana" music scene and travels frequently to Nashville. Chad currently resides in Cleveland, Ohio and is located at 78th Street Studios.

​Cochran has been featured in Rolling Stone, Billboard, Guitar Player Magazine, No Depression and has a portion of his concert photography archived in the Rock and Roll Hall of Fame. Most recently, his "I Didn't Want to Tell You" series was featured in the Fall Wellness issue of No Depression, where he discussed normalizing the conversation around mental health. 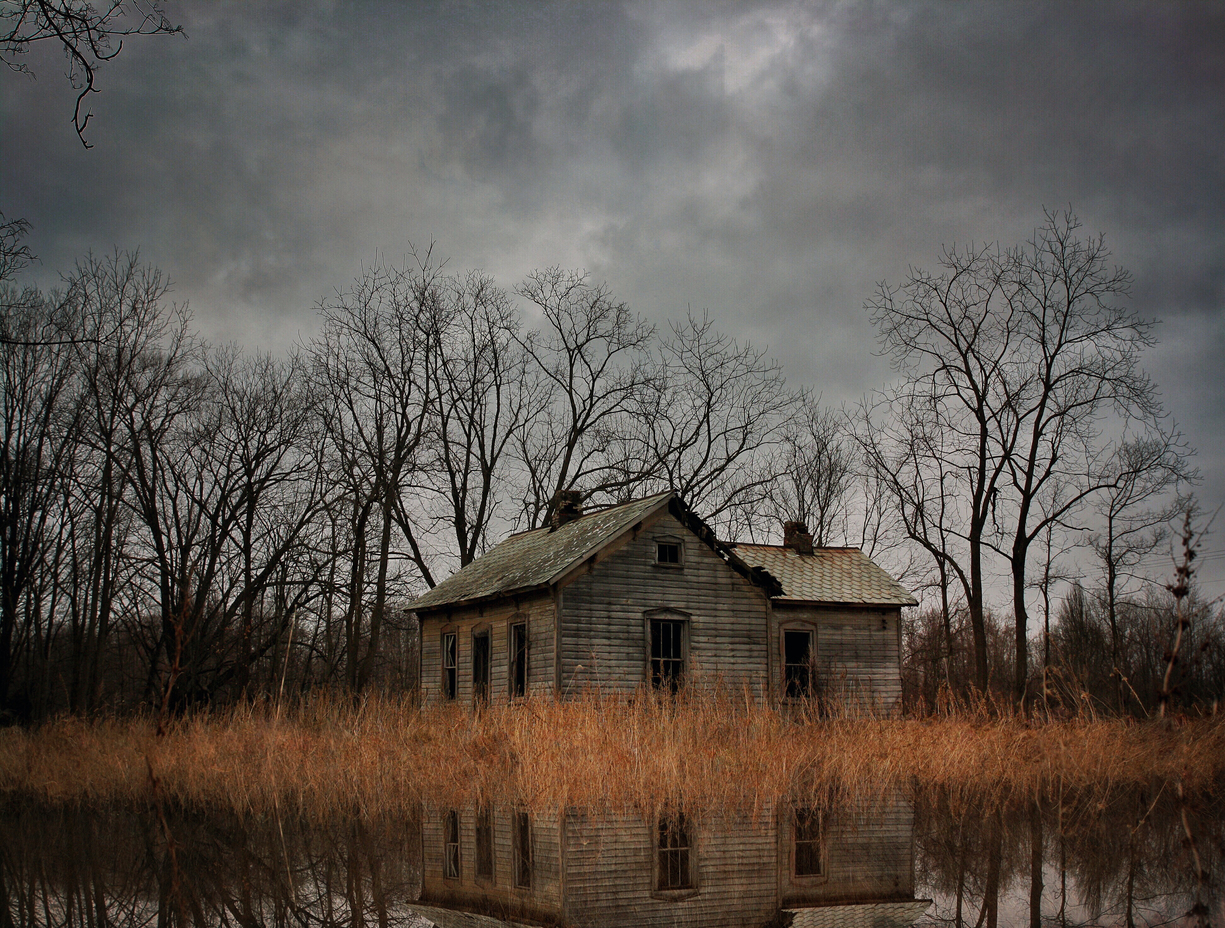 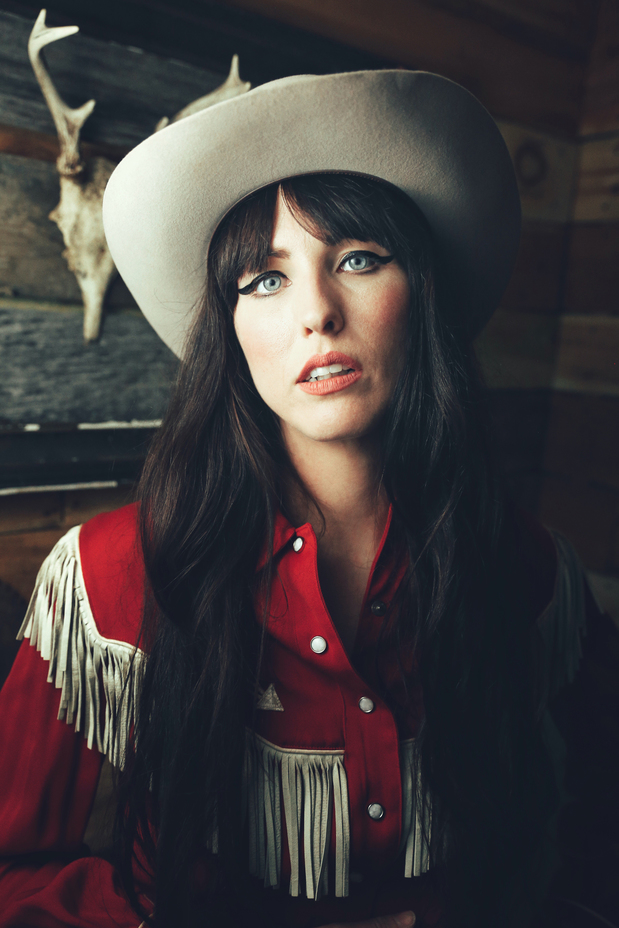 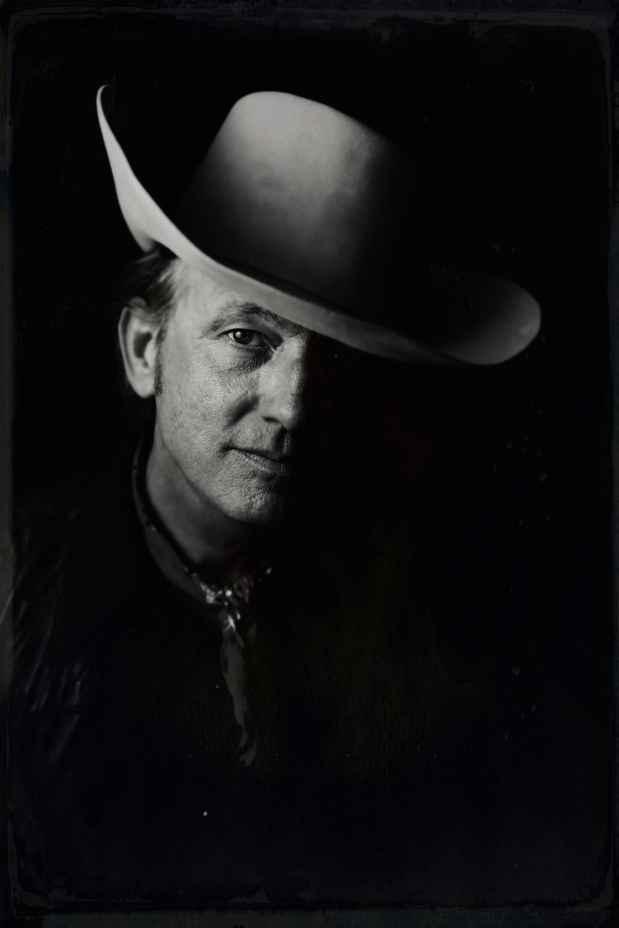 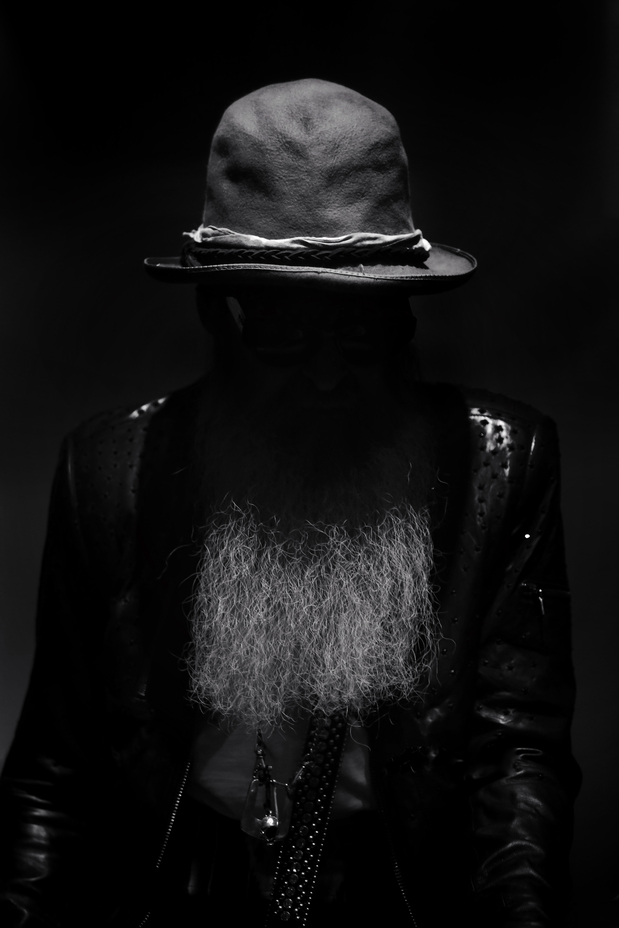 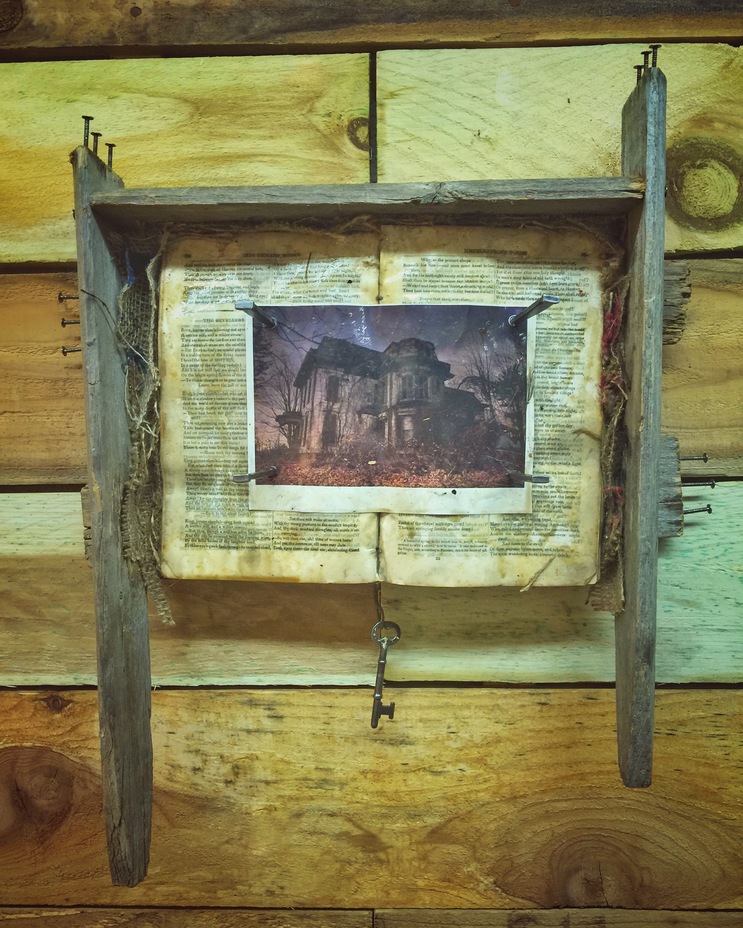 The Fallen to Your Room, Mixed Media