Born in Cleveland, Ohio, Pekoc has said that his early exposure to tools and construction projects in his family’s hardware store ignited his interest in the art of assemblage. Dana Gioia, poet, critic, and former Chairman of the National Endowment for the Arts declared, “The first time I saw Christopher Pekoc’s work, I knew I was in the presence of a powerful and original artist. His work is in equal parts beautiful and unsettling which is to say that it transforms our usual sense of the beautiful to include the strange, the disturbing, and the mysterious.”

Known for his experimental mixed-media work, Pekoc creates complex photo-based assemblages. John Wood, well-known poet and photographic critic described Pekoc’s work as “…often life-sized, beautiful, and individually handmade photographs [that] contain drawing, painting, and collage…composed of smaller, colored bits of thick, stitched paper and polyester film that have been sanded, scratched, or crumpled and then coated with paint, varnish, or shellac. They bring to mind the shimmering mosaics of Ravenna, as well as many of the paintings of Gustav Klimt…”

Pekoc teaches drawing at Case Western Reserve University. He has received five Ohio Arts Council Individual Artist Fellowships and an OAC sponsored two-month International Residency in the Czech Republic. His work has appeared in more than 100 solo and group shows at institutions including the Cleveland Museum of Art, MOCA Cleveland, the Akron Art Museum, the National Gallery of Australia, the Ueda Gallery in Tokyo, and several galleries in New York City.

His work is also in permanent collections at the Cleveland Museum of Art, the Akron Art Museum, New York’s Metropolitan Museum of Art, The Czech Center of Photography, Houston’s Museum of Fine Arts, Harvard’s Fogg Art Museum, the Art Institute of Chicago, the Ringling Museum in Sarasota, Florida, and the Progressive Insurance Art Collection. His late-1970s mural “Night Sky, Cleveland” looks down on the main hall of the Cleveland Public Library near Public Square. 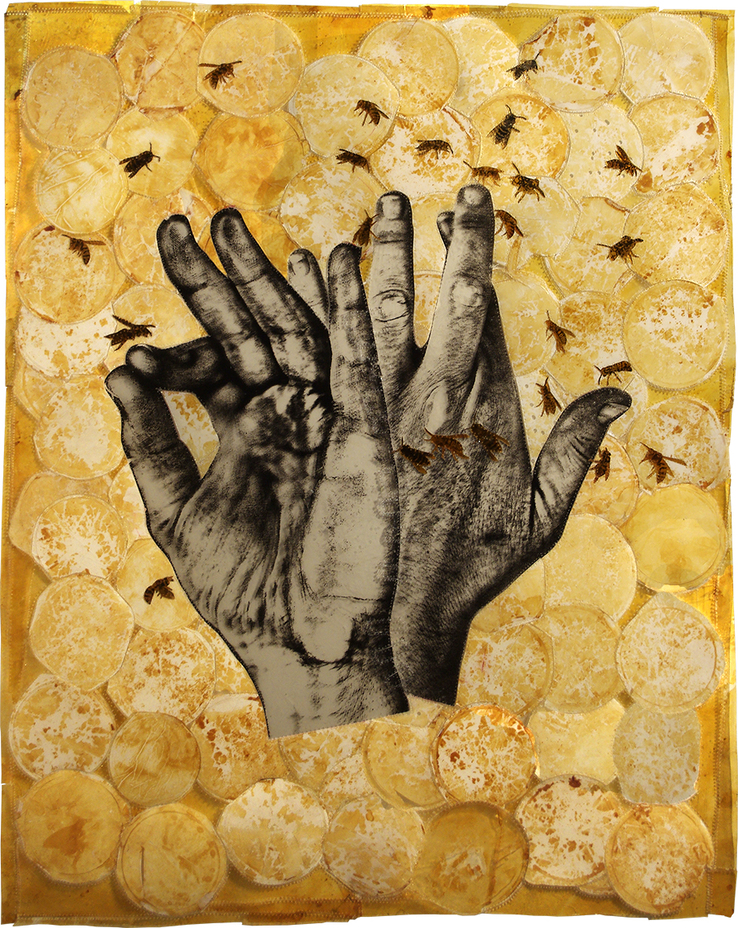 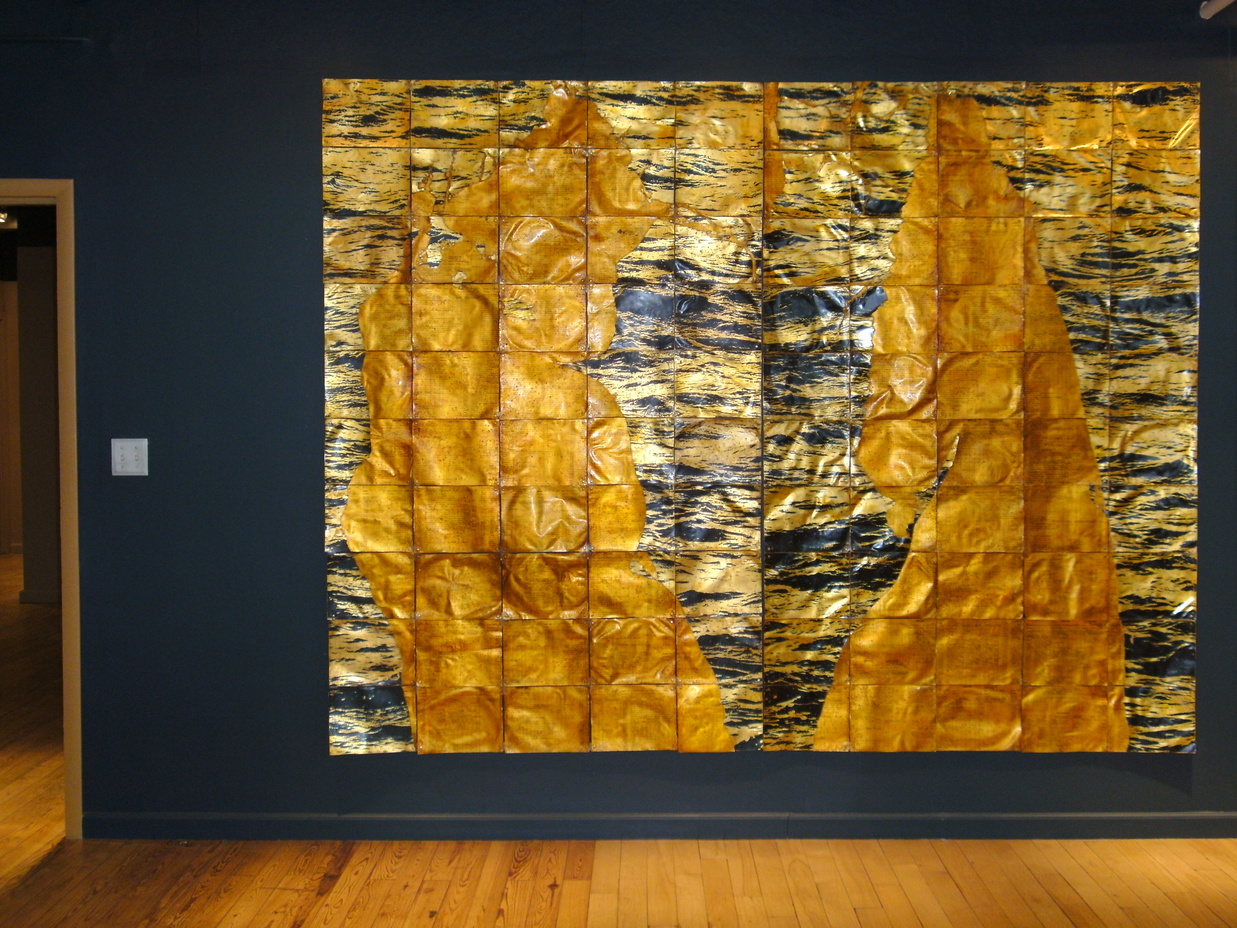 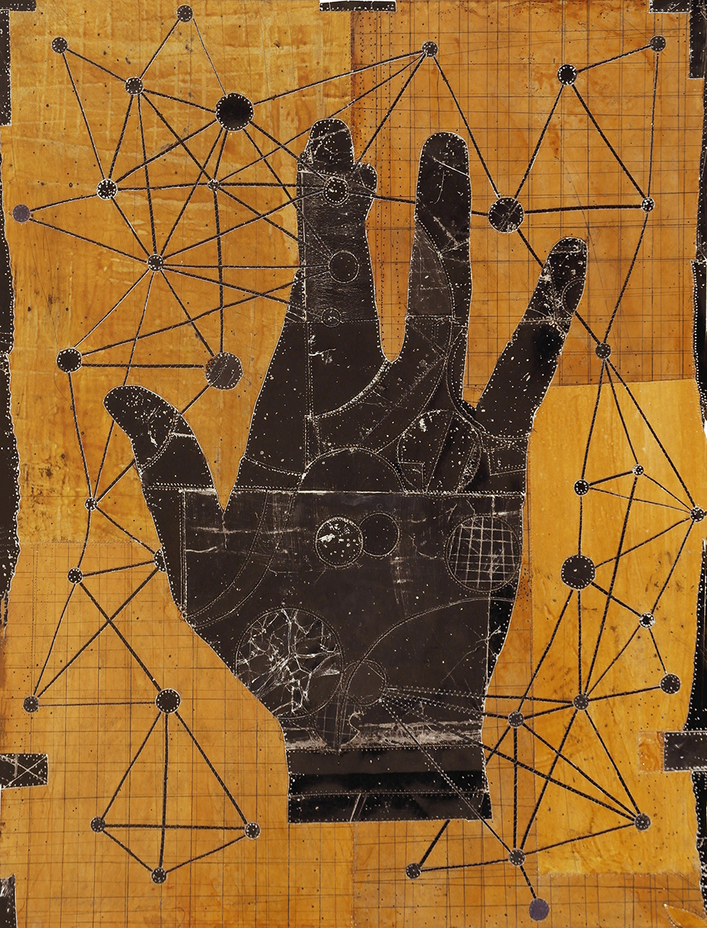 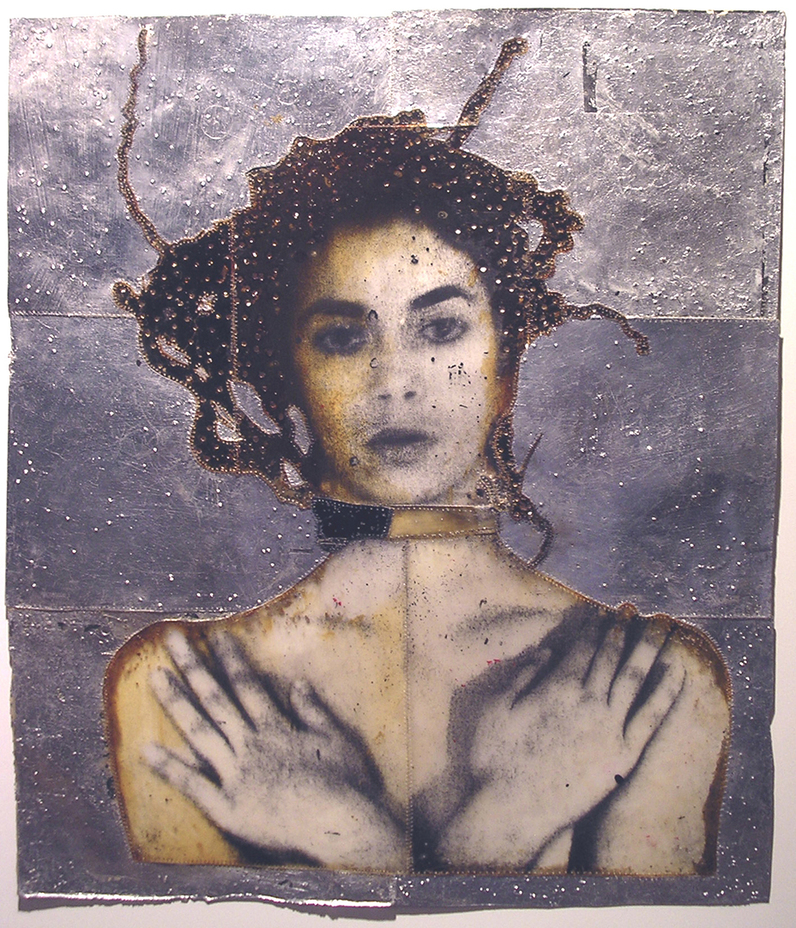 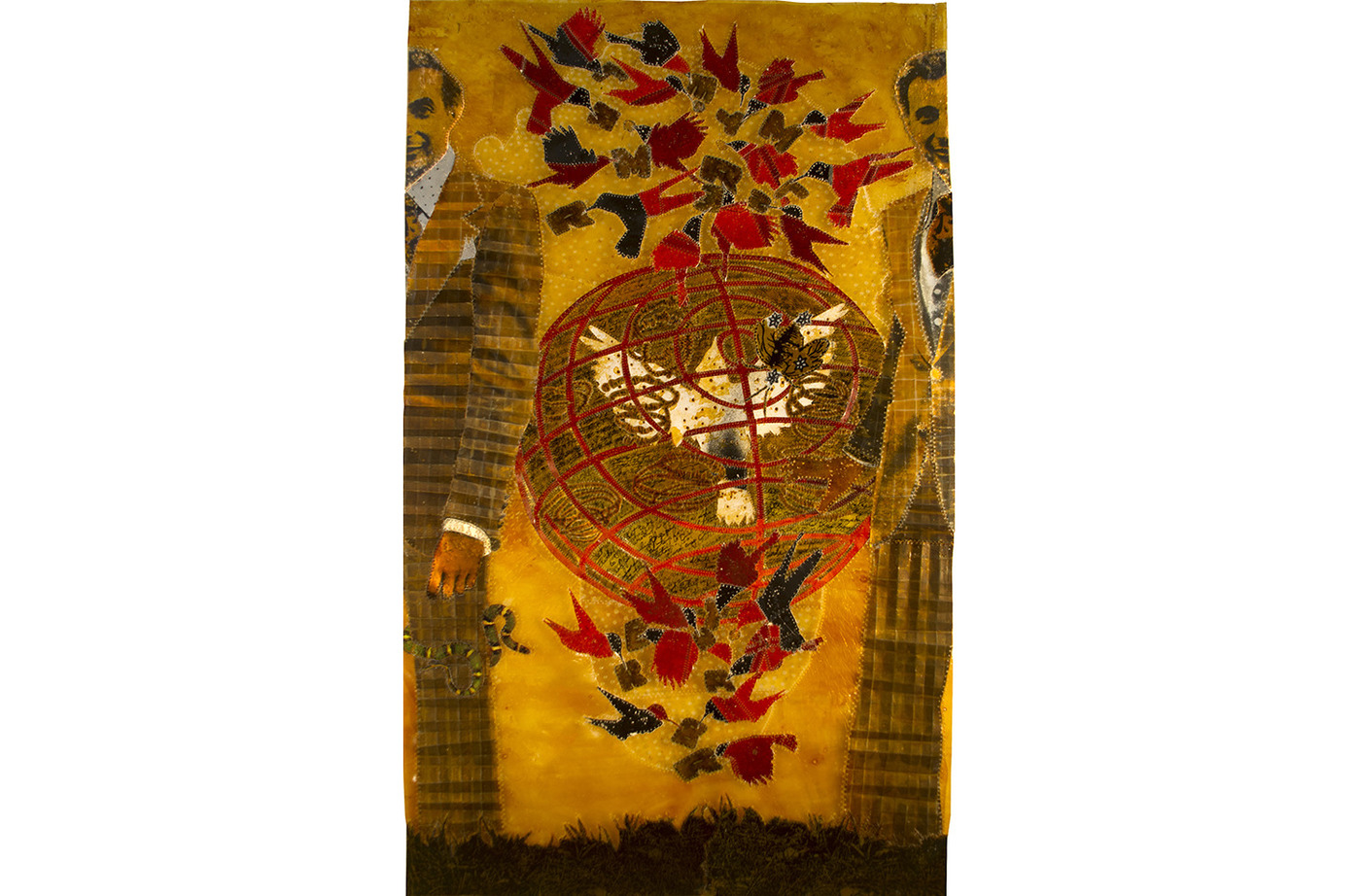