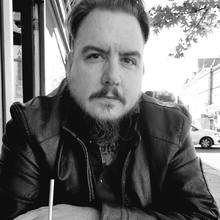 Chad Michael Ward is a photographer, filmmaker, storyteller and entrepreneur.

Growing up on a steady diet of Star Wars, Godzilla, Dungeons & Dragons, Marvel comics, Pink Floyd, and Led Zepplin in a small Northern California town during the 70s and 80s, Chad burst onto the burgeoning digital art movement of the early 90s as an album cover artist for dozens of American and European heavy metal rock acts.

At the dawn of the new millennium, Chad continued his climb, deftly merging nerd culture with the rock music and erotica scenes of modern day Los Angeles to develop his unique brand of dark fantasy-themed fine art photography. In 2004, he brought this vision to Marilyn Manson, photographing and designing the rocker’s “Lest We Forget” album and the music video for the single “Personal Jesus”.

Not content to stop there, Chad moved into the world of filmmaking and directed dozens of music videos for legendary musicians Berlin, Billy Idol and Slash. He also contributed cover art to best-selling YA novels “The Vampire Diaries”, “Secret Circle” and the dystopian smash-hit “The Hunger Games”.

Chad later joined the film industry as a still photographer and production designer working on several high-concept genre films before directing his first feature film, 2015’s “Strange Blood” and the H.P. Lovecraft-inspired short, “The Stars Are Blackest at Night” in 2017.

During his time in Los Angeles, Chad’s portrait and fine-art portfolio has made him one of the more sought-after talents in the industry with work appearing in numerous galleries, magazines and books. Ward’s work has also been collected into several monographs including Black Rust, Autopsyrotica, DevilEngine, Dangerous Beauties Storyteller and Storyteller: NUDE.

His current multimedia work explores the vulnerability of the human condition and the idea of personal myths with focus on the desolate and liminal spaces of an ever-increasingly chaotic world, all in an effort to fuel the creative potential he’s coined “Dreamspace”. Working alongside partner, Sophie “Stardust” Jane, Chad is hell bent on disrupting organizational status quos by supporting artists in achieving their vision.

He regularly consults with musicians, actors and visual artists on their branding, image, and advertising, lending his years of experience in the industry to artists and entrepreneurs, both new and established. 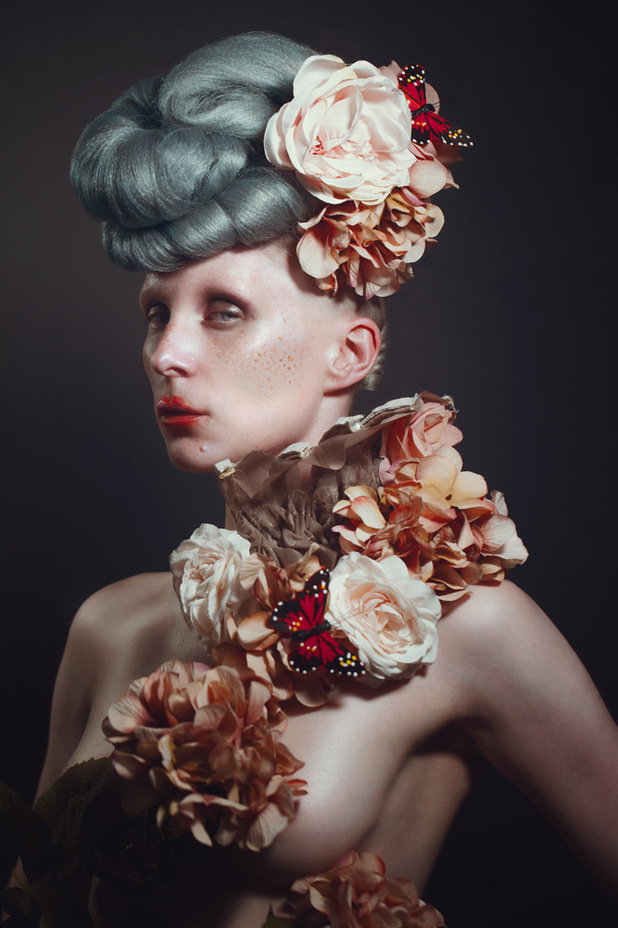 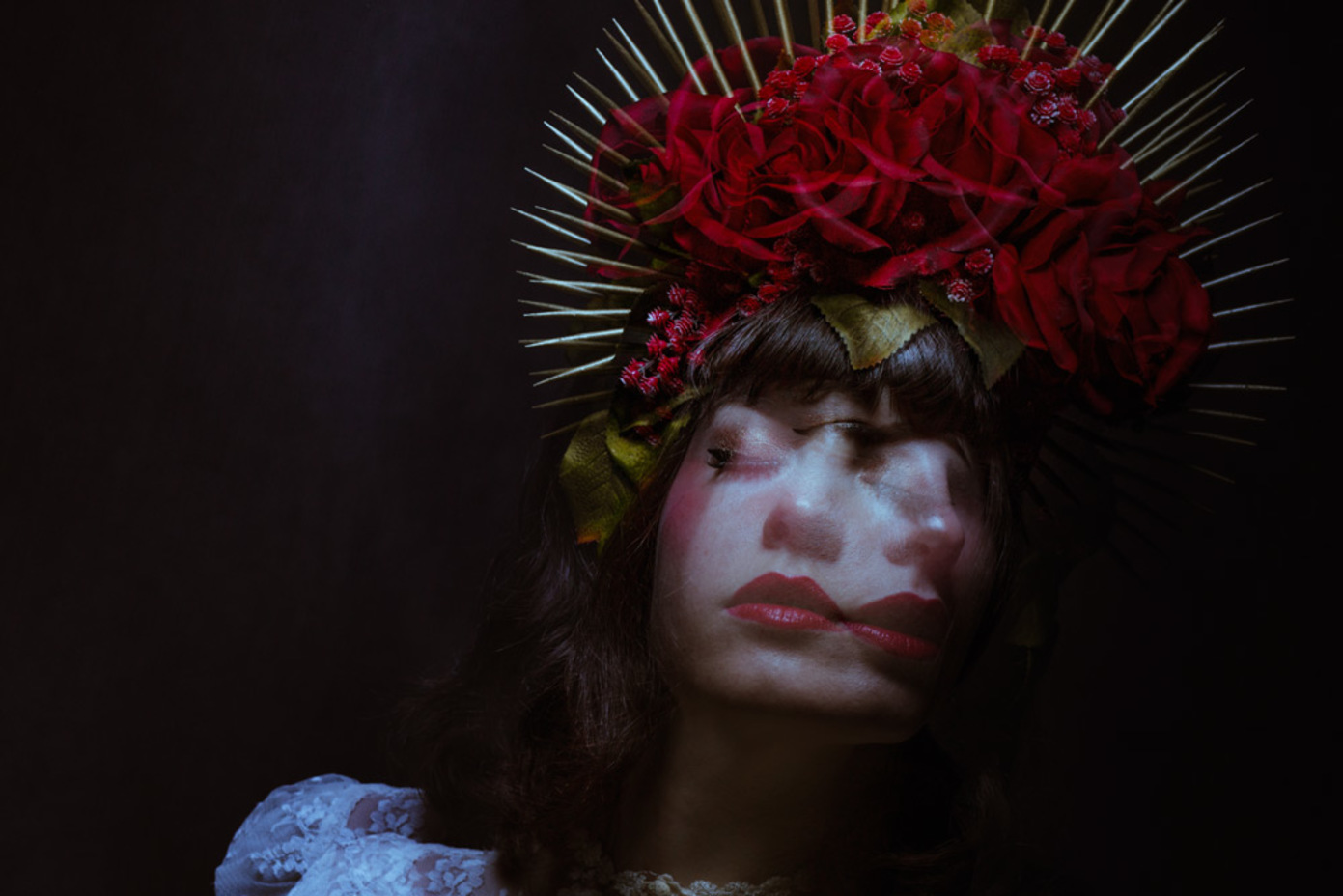 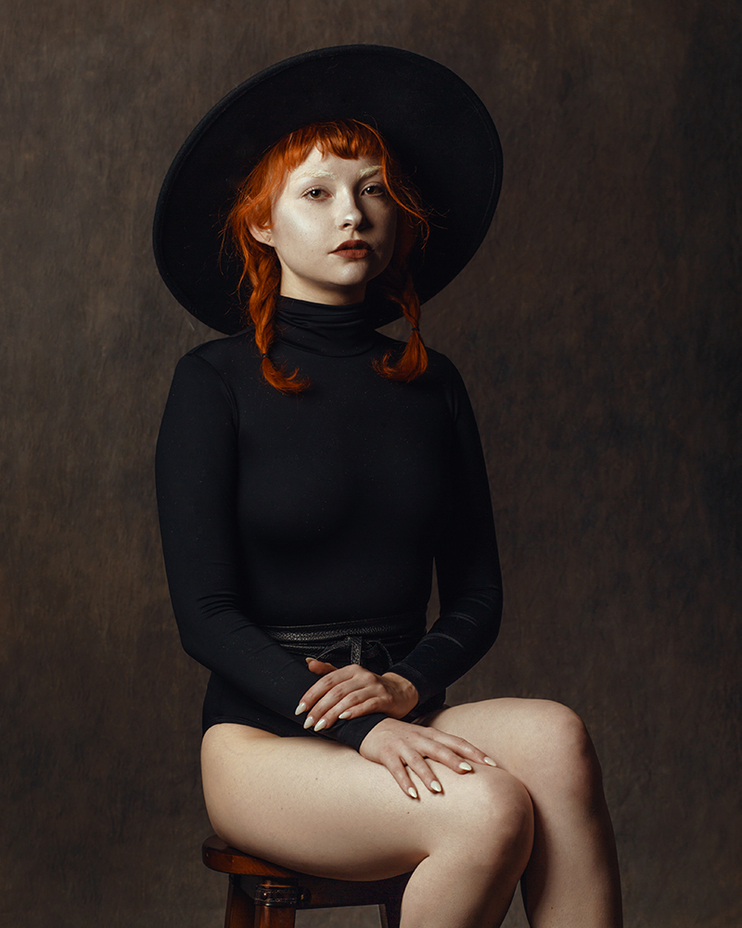 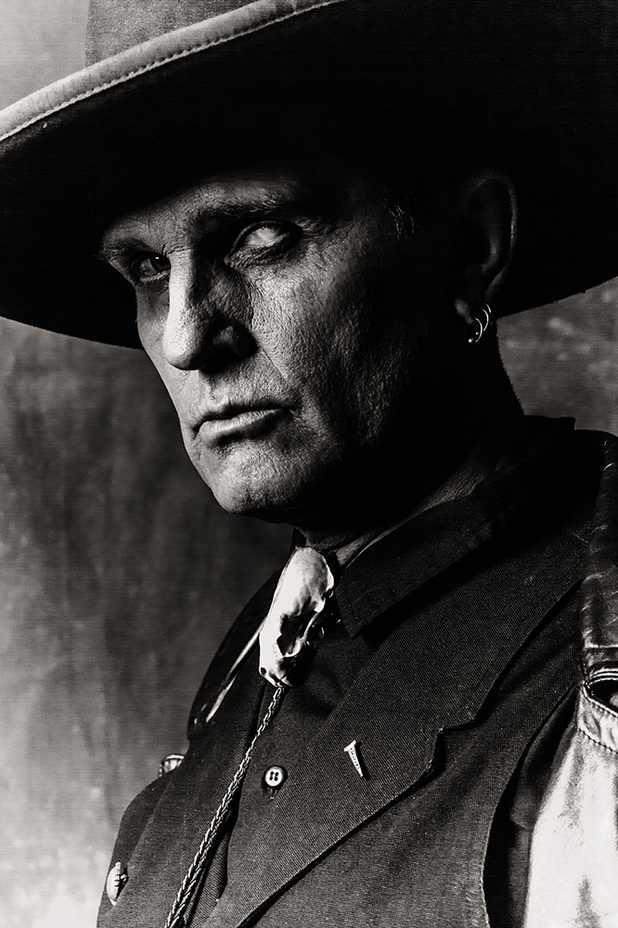 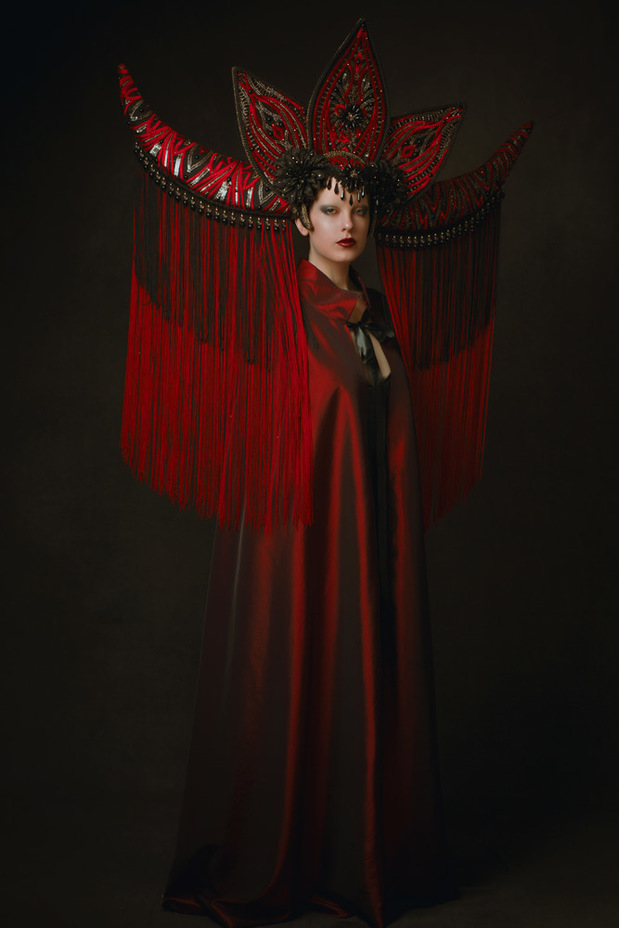