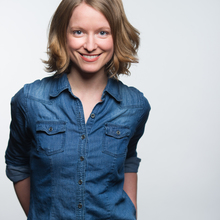 Cathleen is an actor, writer, director, educator, arts administrator and creator of original work. She is a graduate of the London International School of Performing Arts (LISPA), where she trained in Lecoq-based physical theatre, movement, mask, and mime. Cathleen has created and performed with companies regionally and abroad, including Cleveland Public Theatre, Touchstone Theatre, Akropolis Performance Lab, Relax Your Face Theatre, Zany Umbrella Circus, Touchstone Theatre, Talespinner Children’s Theatre, and with inmates of the Washington State Corrections Center for Women through Freehold Studio's Engaged Theatre Project. Cathleen plays a recurring character on the Radio People podcast and has regularly contributed voice talent to American Greetings’ electronic card division, specializing in singing breakfast pastry and cats. Cathleen holds a BS in Psychology from the University of Pittsburgh and an MFA in Theatre from Naropa University. Current projects include "Milkdrunk," her original solo play about breastfeeding and motherhood. 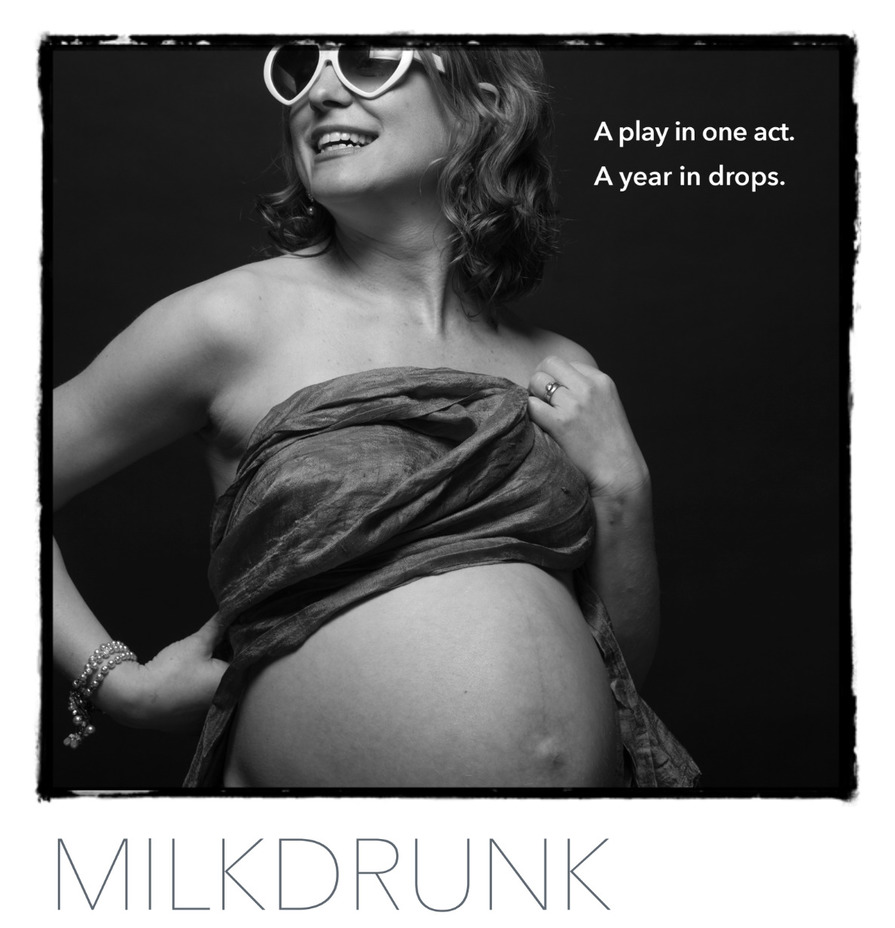 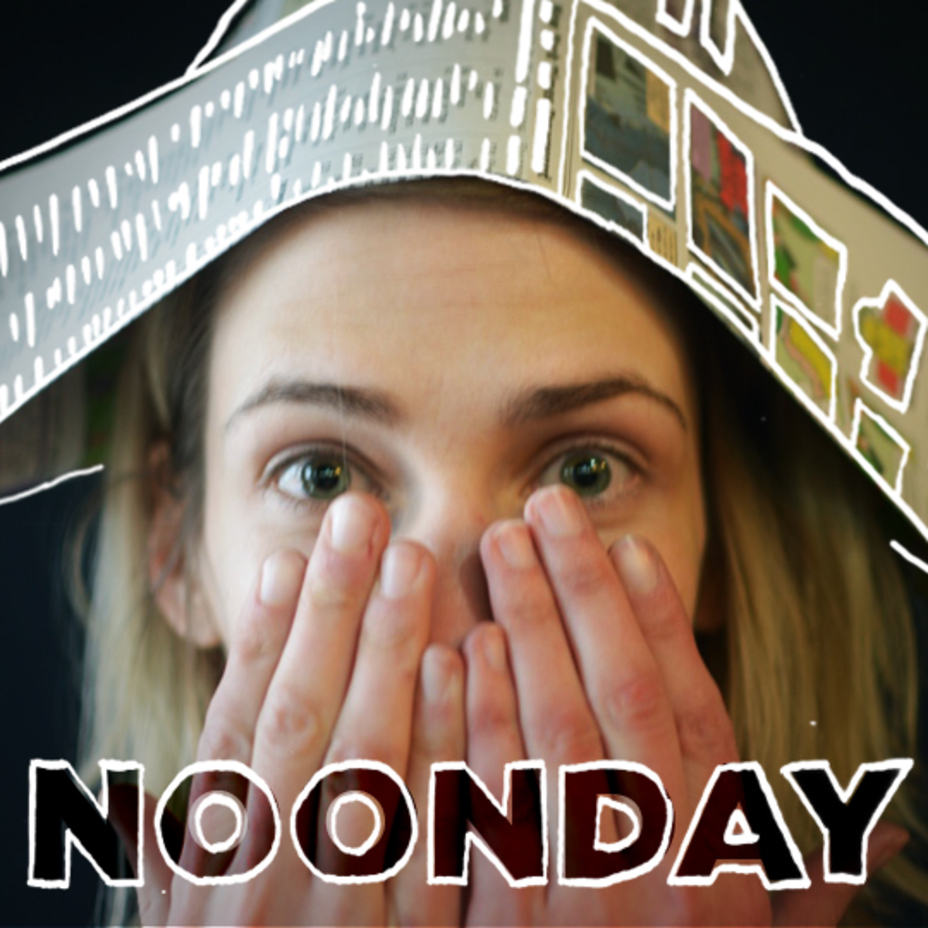 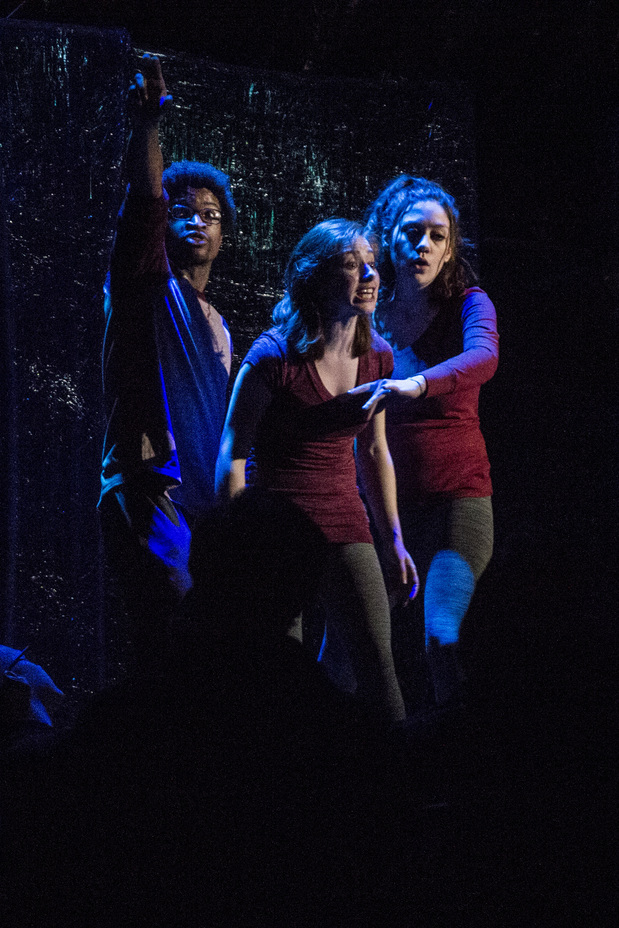 Cuyahoga, Briefly
Created & Directed by Cathleen O'Malley. A 200 year history of the Cuyahoga River. On a tiny stage.