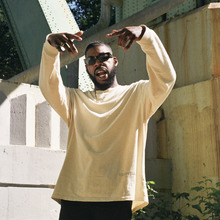 Aaron was born and raised in Cleveland, OH and has developed into one of the best kept secrets in the cities thriving art scene, since taking a more serious approach to his work back in 2012.

His art style, which often involves an unorthodox approach with color pencils, was nurtured at a visual communication program held at Euclid High, where he won The Scholastic Art Award, Virginia Marti Award, Two Gold Keys and a Silver Key, while also being chosen as a American Vision Nominee.

Since 2014 after a brief stint at CIA, Aaron has been working as a freelance artist, collaborating with various creatives across the city and expanding his artistic prowess to other mediums to suit not only their expressive needs but his own.

With each project revealed, his goal to move observers with a raw perspective that transcends cultural boarders becomes more solidified, and only adds to the timeless Black American story of using the rain of hard times to bloom something remarkable. 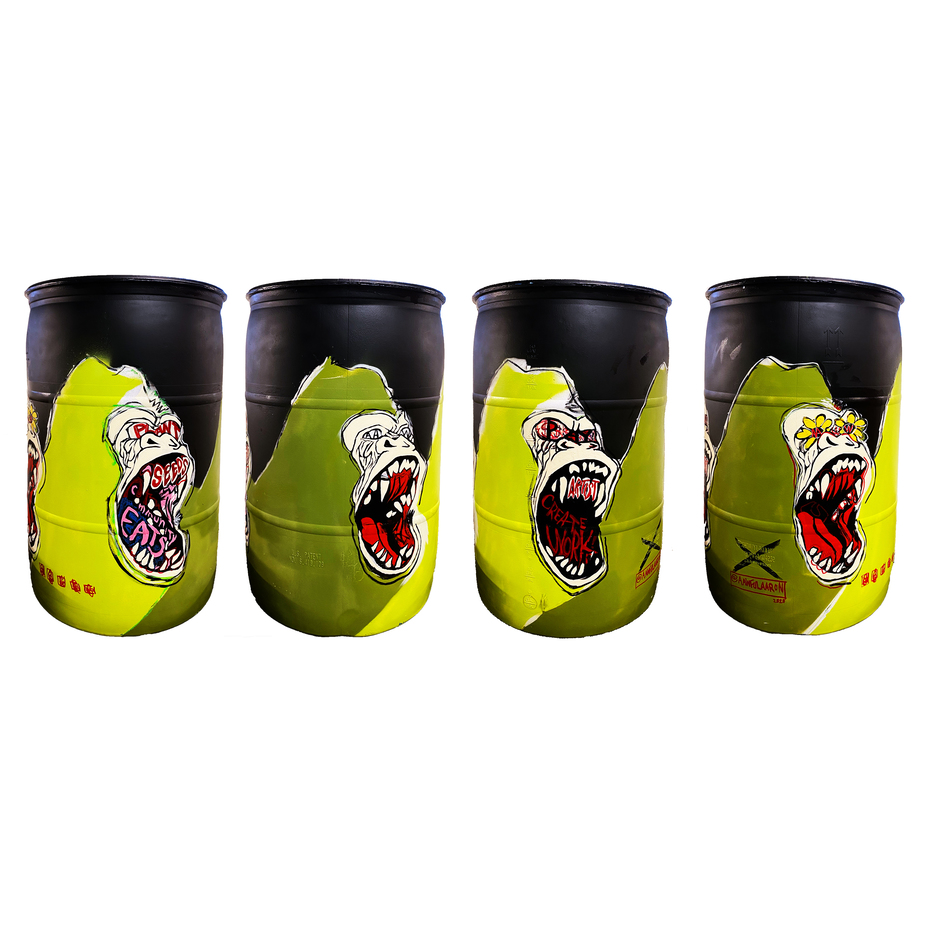